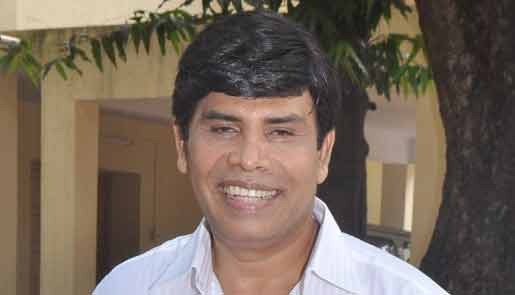 Tamil actor Anand Raj, who is making his Bollywood debut with "Action Jackson" in a villain role, says its director Prabhu Deva demands what he wants from his actors as he's a perfectionist.

"When Prabhu offered me the role, he explained that I won't be playing a typical villain. He said that I won't be required to exaggerate and be loud with my performance. He's extremely demanding. He wanted me shed weight for the role, and only after I did that he signed me," Anand told IANS.

He lost about 12 kg for his role as the antagonist.

Anand and Prabhu have known each other for a long time, which helped them to understand each other and work.

"Prabhu and I are good friends. Our friendship certainly helped us to bond well while working together. If Prabhu was demanding, I'm sure he did that because he was aware that I can deliver what he wanted from me," he said.

Prabhu had earlier directed Anand in Tamil film "Pokkiri", which he later remade in Hindi as "Wanted".