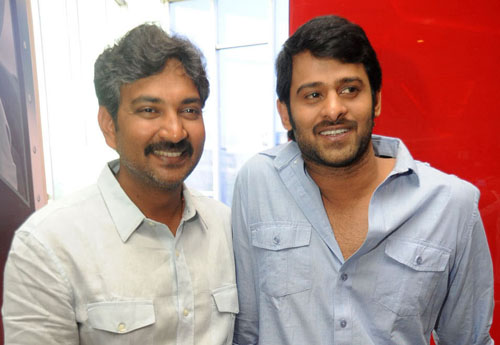 'Baahubali' the upcoming mythological flick is creating a buzz all around. The trailer has received applauds from the audience as well as the celebs all across.
Prabhas will be seen playing two roles in the movie; one as Amarendra Baahubali and the other his son Shivudu.
When asked about his experience of working with Rajamouli he says: ''I have worked with him previously in Chatrapathi and this is my second film with him. Chatrapathi was a small medium budget film at that point of time, with just 80 to 90 days of shoot and some action sequences. It is just like one scene. But, Bahubali is ten thousand times bigger than that. Rajamouli has evolved a lot from Chatrapathi to Baahubali".
Keep reading this space for more updates.
Priyanka Chauhan