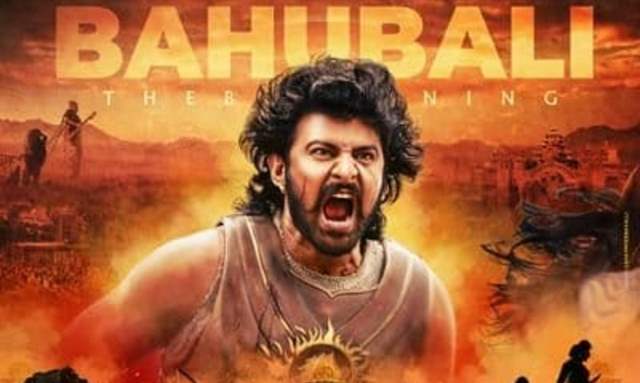 When it comes to the heartthrob Prabhas, it's no surprise that he has a colossal roaring fandom that is not only restricted to India but expands throughout the whole wide world! And why will it not? His two-part epic film, 'Baahubali' has obtained several accolades and has caught on to the people's hearts.

Now, the actor's enormous fandom has been raving about him again as it is evident from social media that they are already excited for 'Baahubali: The Beginning' to complete 5 glorious years since the day it released. This time, Prabhas' fan pages launched a poster for fans to set a common social media display picture(DP) as a countdown to the joyous occasion which marks the completion of 5 years of the film.

However, the fans just could not wait to change their DPs to mark the triumphant occasion! Below are the twitter handles who have changed it already. Have a look:

The DP which marks the celebration is trending under the hashtag of '#Baahubali5YearsCDP'. One can only wait to witness how Prabhas' ever-roaring fandom will build bridges of his praises next to commemorate the occasion of 'Baahubali: The Beginning' completing 5 years.

Prabhas' stunning performance in 'Baahubali' was even admired when it was broadcast on Russian TV in the Russian language and furthermore, the film even has the prestige of being the first non-English film to be screened at the Royal Albert Hall auditorium in London.

On the work front,  up next for the actor is his 20th film followed by his next world-wide release with Nag Ashwin which will surely be another super hit that the actor will bestow upon the audience. Just make sure to catch him in his next!

Did Natasa and Hardik Accidentally Reveal Their Baby Boy’s ...
52 minutes ago

Adnaan Shaikh & Jumana Khan come together for a song with ...
59 minutes ago