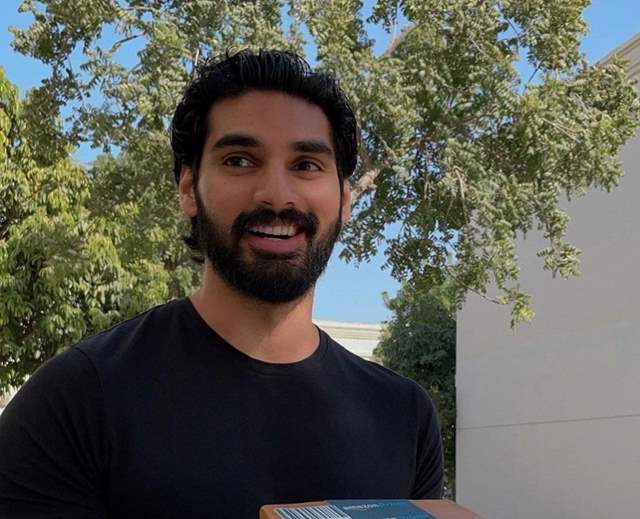 Actor Suniel Shetty has produced a legacy of his own in the industry as known and in fact, has managed to age like a fine wine where at his age, he looks more dapper than ever. While his career speaks volumes about himself, his daughter Athiya Shetty made her debut almost six years ago in the films and even though she hasn't quite hit the mark yet, she does have several interesting projects lined up for herself soon.

But the Shetty family has another reason to be excited about and that is the fact that their son, Ahan Shetty is also all set to be making his film debut. That's right. Ahan will be making his debut with the film Tadap where he co-stars Tara Sutaria and the film is directed by Milan Luthria.

The first look poster of the film and the actor himself just got out and it also confirmed the release date. Tadap starring Ahan and Tara will be releasing on 24th September 2021 and is produced by Sajid Nadiadwala- 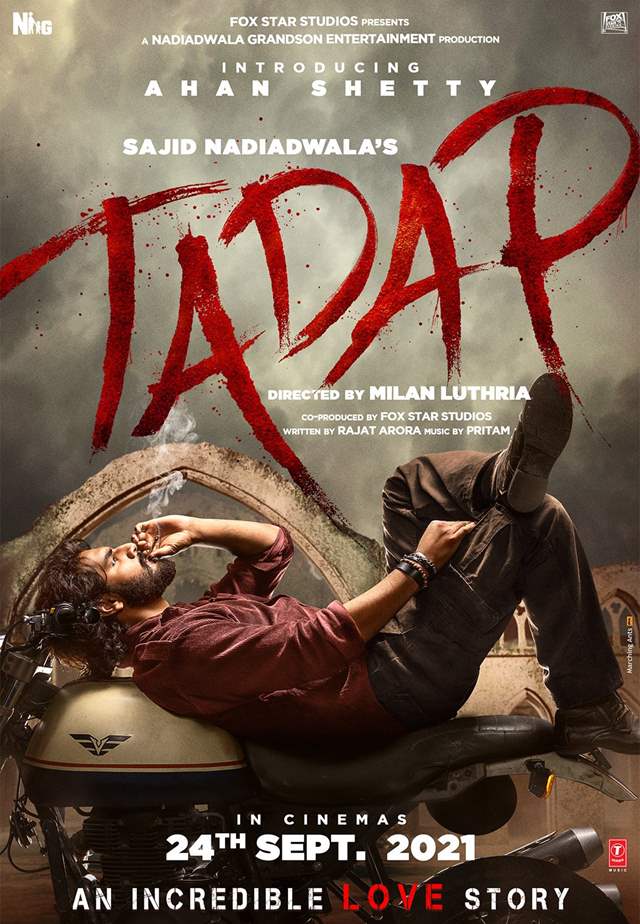 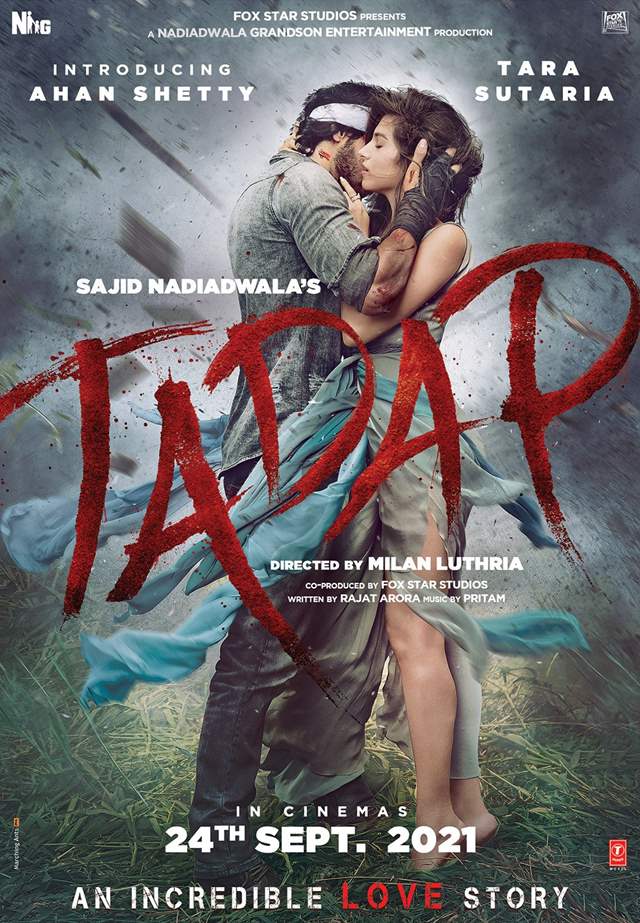 The first posster, for some reason does have a very Kabir Singh feel to it but it generates intrigue at the very least indeed.