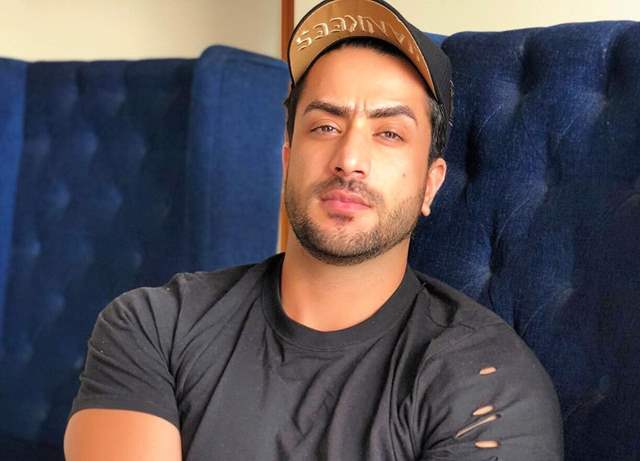 The entertainment industry has finally resumed it's shooting after months of halt due to the lockdown. The shows will soon be back with fresh episodes and several shows have also announced the on-air dates of the same. We at India Forums had also reported that all the shows of Star Plus will go on air from 13th July.

Colors TV popular show Khatron ke Khiladi season 10 is entertaining the viewers with it's stunts. There have been reports in the media that the makers are all set for the extension of the reality show titled 'Khatron ke Khiladi Reloaded'. In this, 10 ex contestant from the Colors TV stunt based reality show will participate where they will seen facing new fears and performing challenging tasks.

It was recently reported that Actress Nia Sharma has been roped in as one of the contestants in the show. Now, as per the latest reports of Spotboye.com, Aly Goni will also join the show. Aly Goni was a contestant of the 9th edition of the show titled Fear Factor: Khatron Ke Khiladi 9 and was also the 4th runner-up. Punit Pathak emerged as the winner of that season.

Even after seven decades of independence, are we really ...
-49 seconds ago