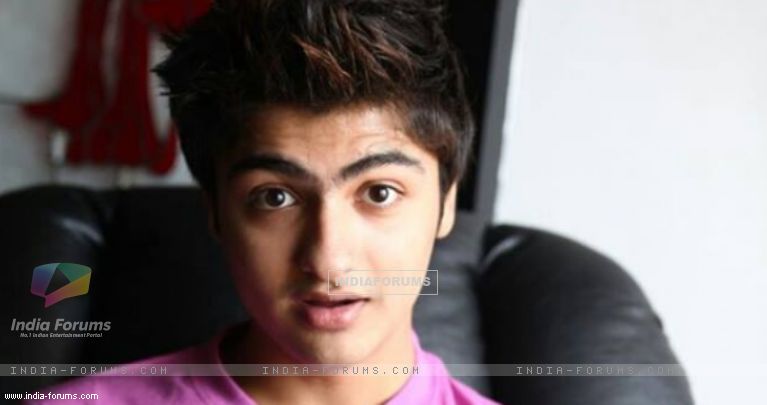 Vikram Soni has gained many accolades for portrayal of Krishna on Star Plus' Mahabharat (Swastik Productions). This young lad is on a spree to further prove his talent and acting skills with yet another mythological show Sankat Mochan Mahabali Hanumaan (Contiloe) on Sony TV.

Our source informs us, "The makers of the show have approached Vikram Soni for Sugriv's character on the show. He has already given an audition for the same. The show will bring out the life journey of Hanumaan right from his childhood. The show is slated to take a leap after three to four months as of now but the same may change depending on the TRPs."

We tried contacting Vikram, but he remained unavailable.

Well, it would be really good to watch Vikram as Sugriv post his stint as Krishna!

Keep reading this space for more updates on your favorite show!