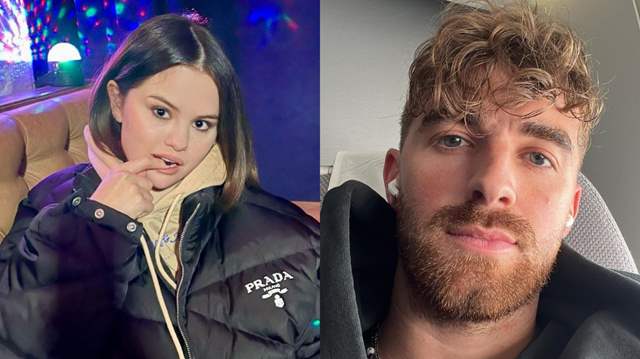 According to reports, the newest couple in Hollywood is Selena Gomez and Andrew 'Drew' Taggart of the Chainsmokers! You did read that correctly. A insider reportedly told Us Weekly, "They aren't trying to disguise their affection by sneaking around to members-only clubs," according to a recent report in the magazine. The couple is described as "extremely informal and low-key" by them.

The source also mentioned that when Selena and Drew are together, they go bowling and watch movies. They also disclosed that Drew and the Only Murders in The Building alum are quite close and that she finds it difficult to keep her hands off of him.

After her very public breakup with Justin Bieber, Selena has been quite secretive about her dating life. Selena and Justin dated intermittently from 2011 until their final split in 2018. It was her longest marriage.