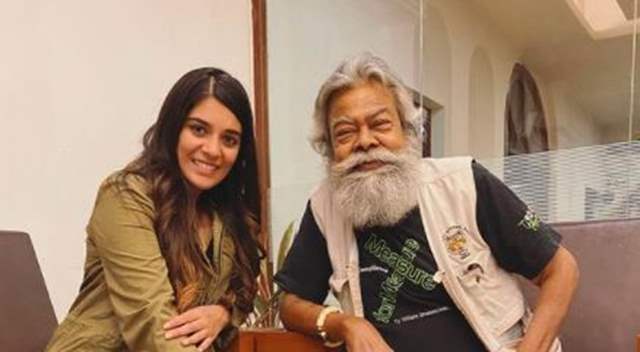 Gor plays the role of Pratigya on Mann Kee Awaz Pratigya 2 and the original season as well while late actor Shyam played the role of Sajjan Singh.Yesterday was a shocking day indeed where out of nowhere, news hit the web that seasoned veteran Anupam Shyam passed away due to multiple organ failure. And while, an array of celebs had already posted their heartfelt condolences on the same, recent co-star Pooja Gor took her time and did the same only recently.

As known, Gor plays the role of Pratigya on Mann Kee Awaz Pratigya 2 and the original season as well while late actor Shyam played the role of Sajjan Singh. It would be safe to say that there would be no Pratigya without Sajjan Singh and vice versa. It was their rivalry in the show that made it what it was, especially in the first season. So, Gor went on to pen down a very emotional note and made sure to articulate it in Hindi-

The gist of the note was about how even though Pratigya and Sajjan Singh might be at loggerheads but they shared the relationship of a father and daughter. She also mentioned that the late actor took him into his teachings and taught her a lot throughout their time together, about which she would be thankful to him forever.

She ended up wishing that she hopes his soul rests in peace. It is indeed a huge loss to the entertainment industry and just like Gor said, the legend will be missed. 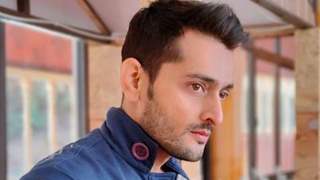 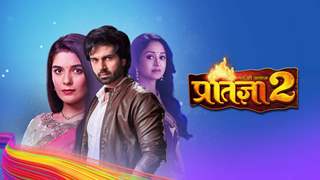 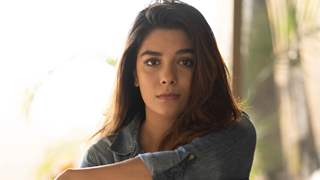 + 2
2 months ago So sad and heartbreaking. May he rest in peacefully.

+ 5
2 months ago OMG! The bandages on his feet! I can't imagine, he must have been in so much pain and still shooting so naturally.Kidney failure to a point of getting regular dialysis is a dreadful place to be in.We will earnestly miss this gem of an actor. May you rest in peace Sir and I hope you are in a better place now!