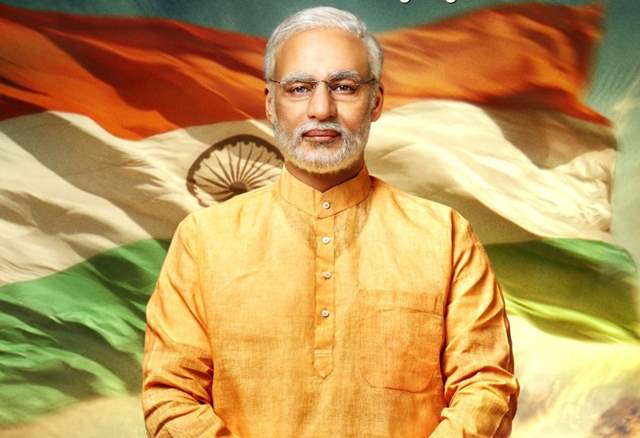 The biopic film, PM Narendra Modi, based on the life of India's Prime Minister starring Vivek Oberoi in the titular role is all set to re release in theatres. The film will release on 15 October 2020 in cinema houses, making it the first film to release in theatres after the lockdown.

The biopic traces PM Narendra Modi's journey "from abject poverty, selling tea on a railway station as a chaiwallah (tea seller) to becoming the leader of the world’s largest democracy."

In an interaction with The Times of India, producer of the film Sandip Ssingh said the controversies at the time of the film's initial release had impacted its box-office performance in a big way. He thinks that with theatres reopening now, it is beneficial for both producers and cinema owners.

Directed by Omung Kumar, film, the film was scheduled to release in April 2019 ahead of the Lok Sabha elections, but the Election Commission of India banned it saying biopics with political content "threaten level playing field