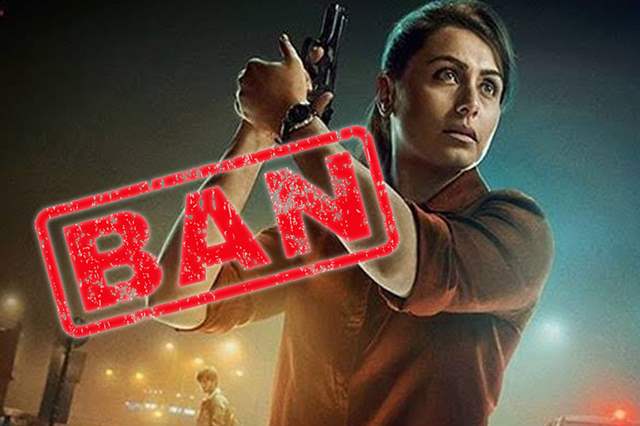 It has been a long wait for the release of Mardaani 2, which is a sequel to the 2014 hit Mardaani. The film's trailer has already invited a lot of intrigue and the film is currently all set to release on 13th December 2019.

However, problems await for the makers right now as according to the latest reports, a plea has been filed demanding a ban on the release of the film. A certain section of the people was not happy with what was shown in the film's trailer and how it apparently showed the city of Kota in a bad light. The protestors even wanted the makers to remove the word 'Kota' from the film.

Now, a petition in Rajasthan High Court has been filed against the film challenging the release of it by a resident of Kota, Taslim Ahmed. He objected to the content shown in the trailer and alleged that it could tarnish the image of Kota city, thereby asking for a ban on the film’s release.

Whether or not this will affect the release of the film which is just three days away, we have to wait and see.

'We Owe it to Them and their Loved Ones': Rani Mukerji's Stellar ...

ChickenSoup 8 months ago Oh God! People are so sensitive these days. Seriously it’s just a f***ing movie man! Take it as a form of entertainment!