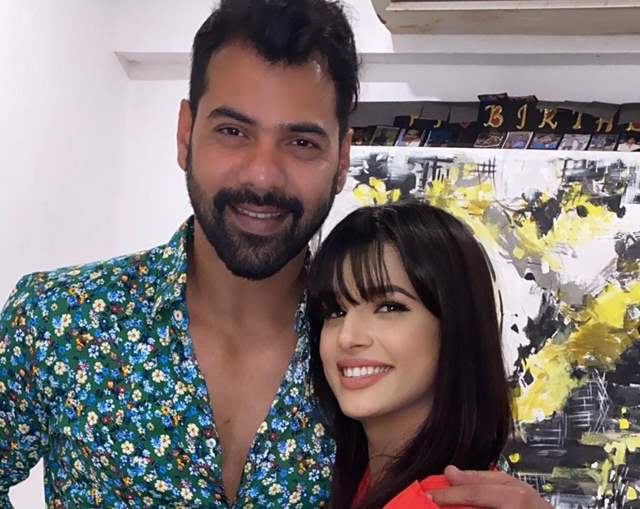 Naina Singh who played Shabir Ahluwalia’s daughter Rhea in Kumkum Bhagya, pens an emotional message as Shabir celebrates his b’day today. The father-daughter duo had always kept the sets up and laughing with their jokes and masti. The two are close to each other and have kept in touch even after Naina quitting the show few months back.

Naina shares, “I remember the first day I was on sets of Kum Kum Bhagya, I was very nervous. His presence made me more nervous and that's when he came to me and said it's okay to be nervous as it was my first day. Plus being nervous is totally human”.

She added, “Over a period of time, I found solace in Shabir. From discussing my problems to discussing how a shot is to be performed, we were in it together. Playing his daughter boosted my confidence as well. Whenever there was a big scene to be shot, he used to close his eyes, so that I could deliver my lines well and there was no eye contact to make me nervous. I have never come across an actor who thinks for others so much and maybe that's what differentiates him from others. He is a great actor and a wonderful human being. Had there been no lockdown, I would have gone on sets to wish him personally".

Kumkum Bhagya's Naina Singh Reveals she & her Mother had a Crush on ...