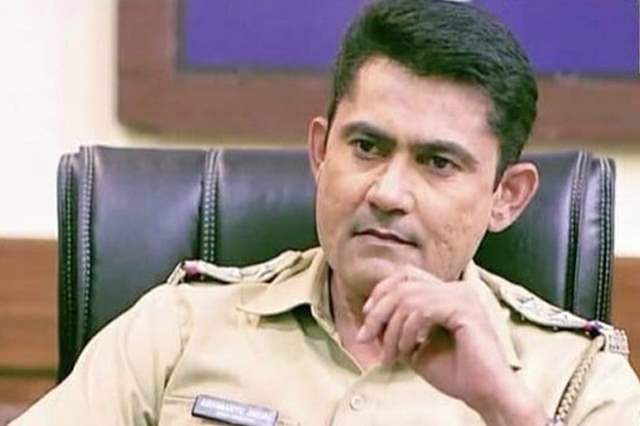 It is no secret that Sony TV's Crime Patrol certainly has a huge following where it has been running for years and years now and continues to go stronger. Over the years, the show has obviously witnessed an array of actors who are repeated in multiple episodes of the show but there is one actor, who has indeed worked almost like a regular. That is actor Sanjeev Tyaagi.

Tyaagi has been playing a cop on the show since 2010-11 and continues to feature in multiple episodes time and again thus making him a household name and all the more, TV's favorite cop.

In an interview with Bombay Times, Tyaagi opened up on how he ensures each character he plays, he ensures it is different from the previous one, "It is always important for an actor to justify the character that they play which can be done once you totally imbibe the character. It's not only the costume but also the character that shall be visible. When I did Raavan, I read lots of books to get an idea of that era. When I was called for Crime Patrol to play the character of a cop. I did my background work by studying the mannerisms of various cops in my circle including one of friend’s bro who is a cop. He advised me on a lot of moves plus I have observed him working minutely. I even visited the police station to observe and take in more inputs".

Opening about on the real heroes in the current scenario, he said,  "During this pandemic, when most of us are staying at home these corona warriors are risking their lives and for our safety, they are doing their duties selflessly. I once asked a cop how your family is reacting to your risking your life during this situation. I was really touched by his response when he said that even you all are my family. And this is my duty that I shall do with all my dedication. He also appreciated my onscreen character of a cop, who helps victims in getting justice. The same image of a policeman should be in everybody’s mind. These people deserve respect and salute from all of us".

Anurag Kashyap's Lawyer Releases Statement on His Behalf
20 minutes ago