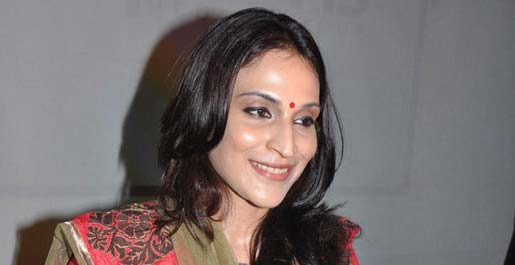 Aishwarya Dhanush, who has been busy writing and working on her forthcoming Tamil film "Vai Raja Vai" for the last two years, says she plans to take her children on a long vacation soon.

"These last two years were hectic. I've been away from my boys for too long. I've promised to take them on a summer vacation. We are planning to go to Euro Disney this time. I'm just waiting for 'Vai Raja Vai' to release," the daughter of super star Rajinikanth told IANS.

"Vai Raja Vai" is the second directorial of Aishwarya, who is married to actor Dhanush. They have two sons - Yatra and Linga together.

Aishwarya also notes that the trip is an incentive for her boys' good behaviour.

"Had my boys cried and asked for me while I was busy shooting these last few months, I couldn't have concentrated on my film. They're equally responsible for the smooth completion of the movie. I also need to thank my children," she said.

"Vai Raja Vai", which releases in cinemas on Friday, features Gautham Karthik and Priya Anand in the lead roles.