After facing several technical hurdles delaying its debut in Germany in the first week of October, musical "Miss Bollywood" starring Shilpa Shetty is once again courting controversy. Vaibhavi Merchant and producer Mark Brady of the reputed musical "The Merchants of Bollywood" have now alleged that the plot of "Miss Bollywood" bears similarity to their three-year-old production.

Vaibhavi has claimed that Mohammed Morani, the organizer and producer of "Miss Bollywood", had seen "The Merchants of Bollywood" and had tried to ride on its popularity. To add to the hype, he has roped in Bollywood actress Shilpa, too.

"The Merchants of Bollywood" is the story of Ayesha, who rebels against her family of classical dancers to step into Bollywood. "Miss Bollywood" traces the tale of a young choreographer played by Shilpa who struggles to establish her career in the UK.

Morani dismisses the allegations saying his show is "completely different". The fact that the two theatrical productions are touring at the same time has increased competition. Starting from Germany, "Miss Bollywood" is now traveling across Europe, while "The Merchant's of Bollywood" will open its third leg in November. 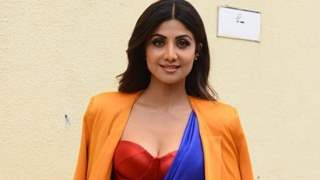 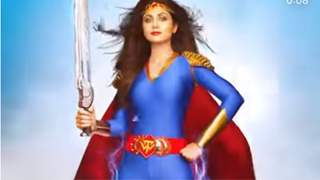 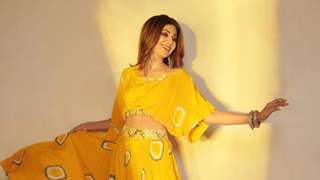 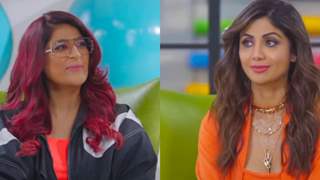