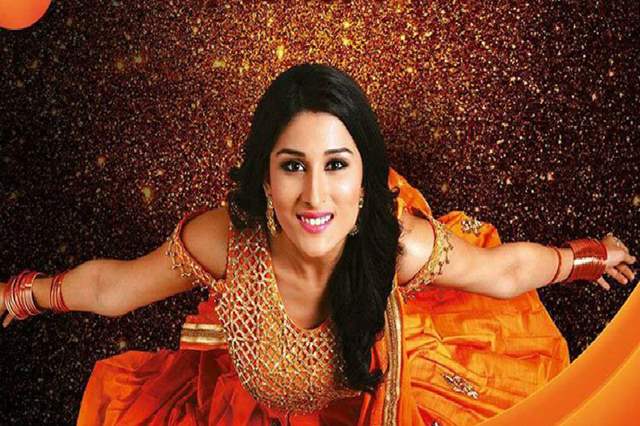 Actress Sheen Dass who is popularly known for her roles in Yeh Hai Aashiqui and Piyaa Albela is all set to  make a comeback. Piyaa Albela, a daily soap adored by the fans was helmed by Sooraj Barjatya and made Sheen rise to fame with her character of Pooja Goel. She is now again collaborating with the film-maker for her next project.

As per the reports of Times of India, Sheen has already been in talks with the director and the things may be finalized soon. A little birdie informed the news portal that the story of the show revolves around two sisters, who have been brought up by their grandparents after their parents pass away.

Sheen will play the elder sister, who is extremely ambitious, a no-nonsense person, who is disciplined. She dotes on her family. The show will be about strong family values and ideologies, something the production house is synonymous with. The character demanded someone with an innocent face and strong performance. And, hence the makers felt that Sheen fits the part.

Sheen too confirmed talking to the director and said that things are in progress and will be finalized soon. 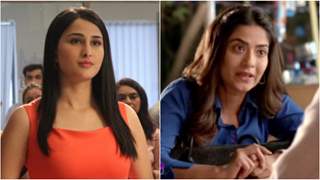 3 years ago Super excited. Hope Sheen Dass is finalized for the role. She was awesome in Piyaa Albela.