View Profile
We are back with the happening Pick of the Week, where we pick YOUR favourite shows and give our takes on their storyline this week. Don't forget to check out the Blooper of the Week too!!

When Prithvi comes back to Rajmahal with the sword and announces Digvijay... what a fantastic scene that was!

Well, here is a tie this time between Prithvi and Sanyogita.... Prithvi (Rajat) has finally started digvijay and is playing the role brilliantly and Sanyo (Mugdha) shouted beautifully to Vikram who deserved it. Congrats to both of you!

Prithvi and one other person were running and Sardar's son was testing them and he was behind Prithvi ... The bridge fell as Prithvi was crossing, but still Prithvi managed to get to the other side. However, there was no way that the sardar's son could have crossed the bridge... still, when Prithvi reached the destination, sardar's son was sitting there. How could that have happened? The directors must have made a mistake here...

The basketball scene where Armaan winks at Ridhima and takes the ball away from her and scores! Too cute and an awesome begining scene in this show!

Ridhima - Her churidaars are simple yet they make her look very pretty! Simple yet beautiful!
Blooper of the Week:

Before the leap, it was shown that Anjali is 7 yrs, and Ridhima is yet not born.. But now after the leap, the difference between anjali and ridhima is only of 1 yr! Looks like the makers have either forgotten their maths or something surely is wrong here!

The scene where Ananya, in order to get her daughter Anuskha back, points the gun on Nikhil and shoots, very well executed and especially the song "Nainon ki mat suniyo re Naina thag lenge" from Omkara on the background plus all the flashbacks of Nikhil with Ananya, made the scene truly touching, shocking and sad... great job with the actors!

Laila with her exclusive saris and accessories... No matter how much we may hate her and her evil plans, we can't deny that she looks really stunning and stylish!

Nikhil's car exploded, but Nikhil managed to escape with his daughter Anuskha.. but instead of Anushka it could be seen clearly that the was carrying a Doll... what's going on here? The directors need to be smarter, because it certainly seems like the viewers are getting more shrewd now!

This week the award for the funniest and strangest Blooper goes to...

Meri Doli Tere Angana - During Rajveer's funeral, Ruhaan's first love is there, yet no one from his family recognises her, have they all lost their memory as well? Seems like the creatives and directors are losing their minds and along with them, they're making their characters do the same too!

Spotted by - Gaurav's Love
Concept: Nishtha
Authors - Nishtha, Ammu, and Special Thanks to IF Dev Team 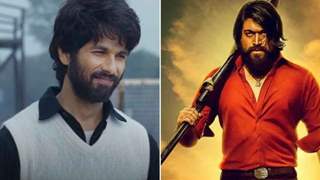 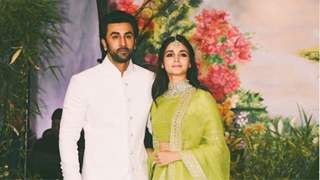 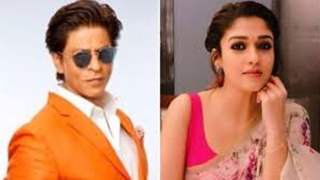 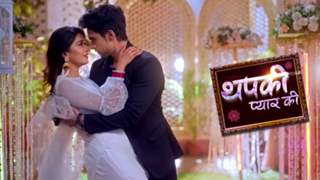 Thapki Pyar Ki 2 team to shoot their last next week 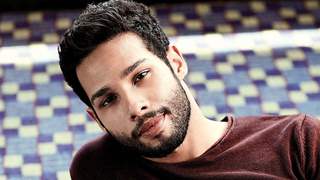 14 years ago hahhaha!!!! prithviraj chauhan is full of bloopers man!

14 years ago Love ur analsis on DMG...
I'm really liking the show..

+ 7
14 years ago DMG is indeed getting popular, the show is just a month old yet it doesnt seem show the story is fresh and addictive:D

14 years ago Yay!!! gud to see DMG on the chart! itz a great show n deserves to be there! Ridhimma's suits are just sooo beautiful!!!!

14 years ago Dil mill gaye is on the chart!I ts a wonderful soap!Not like the saas bahu saga!!
I just love the character Ridhima and Armaan!