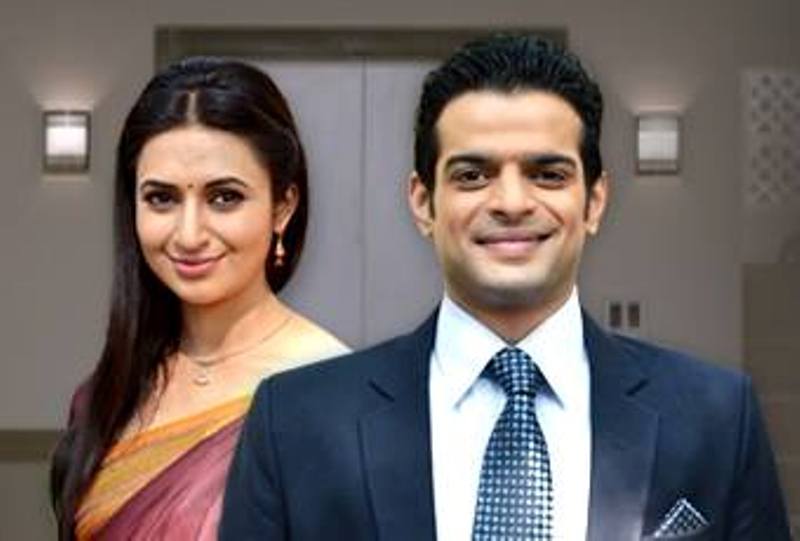 Balaji Telefilms' popular show Ye Hai Mohabbatein on Star Plus is gearing up with an interesting track where Raman (Karan Patel) is in a fix again who has to choose between his son and wife.

As per the ongoing episode, Adi who has been discharged from the hospital, has been brought back at home and everyone at Balla house is very happy to see Adi. They all are trying to keep him happy in all possible ways but Ishita (Divyanka Tripathi) is maintaining a distance from him as she doesn't want to spoil the relationship between a father and a son which has bloomed now.

Now in the upcoming episode, Raman will organize a puja to make his wife happy.

Read on to know more -
As per our source, "Raman will perform a puja according to the South Indian ritual. Everyone will assume that he is performing a puja for Adi's well being but on the day of Puja when Pundit will ask Raman to hold hand of the person for whom he has organized the puja instead of holding Adi's hand, Raman will hold Ishita's hand and will tell everyone that this puja is for Ishita and his relationship. The reason of performing this puja is to make their relation stronger and long lasting. "

Our source further adds, "This will make Adi (Gautam Ahuja) furious and he will leave the puja mid way. Later  during the puja, Raman will lift Ishita and take three pheras."

Will Adi plan something more dangerous this time to vent out?

russhabh 6 years ago Dont knw what this serials are up to, the show more negative and mad tracks.

sam451 6 years ago Karan PAtel is MindBlowing As Raman Bhalla ...!!