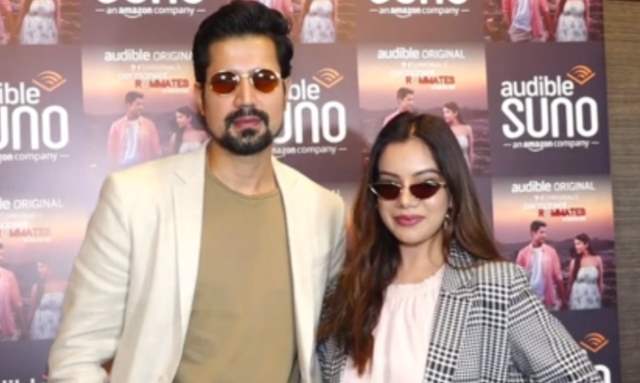 The highly loved duo from Permanent Roommates, Sumeet Vyas and Nidhi Singh are back yet again for a new rib-tickling comedy show “Wakaalat Frome Home”.

Amazon Prime Video today unveiled the poster for its upcoming comedy show Wakaalat From Home releasing on September 10. The trailer will drop tomorrow. From the makers of Bluffmaster, the show is directed by Rohan Sippy and written by Anuvab Pal.

Speaking of the show, Wakaalat From Home is the story of Sujin and Radhika’s divorce. It is not amicable with claims and counterclaims. The judge decides, this not being a critical case, to move their court hearing to Zoom. Over 10 court sessions, while the lockdown ensues, their divorce case will be heard, while their lawyers have designs of their own.