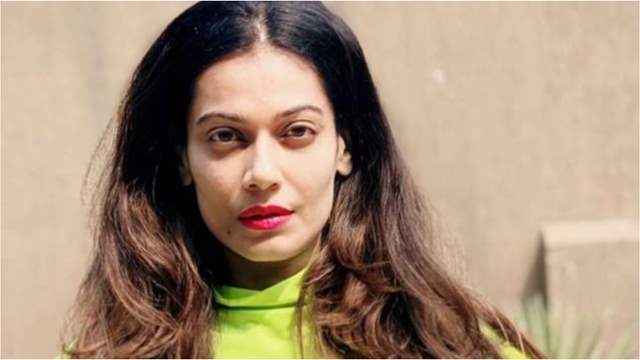 Payal Rohatgi, who rose to fame with Bigg Boss season 2, has been arrested by the Satellite Police in Ahmedabad.

According to media reports, Payal has been accused of allegedly abusing and threatening the chairperson of her society. The reports suggest that the complaint was filed by Dr Parag Shah, a resident of the society, who claimed that the actress sent an abusive message in the society’s WhatsApp group.

The 36-year-old actor, who has been living with her parents in a posh society in Satellite area for the last over one year, was booked for uttering obscene words (IPC section 294-b), intentional insult (504) and criminal intimidation (506), said inspector A S Roy of Satellite police station.

The complainant alleged that Payal got into a verbal spat regarding the playing area in the society and also threatened children that she would "break their legs" if they played in the common area of the society.

It is reported that Payal Rohatgi has been arrested by the police and the post procedures including her medical test and COVID 19 test have begun. 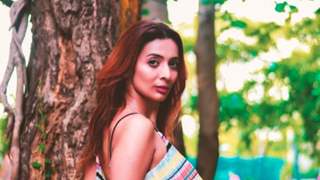 3 months ago Amazing...i always thought that she is a bully only online. Now i know she is also a bully in reality as well.