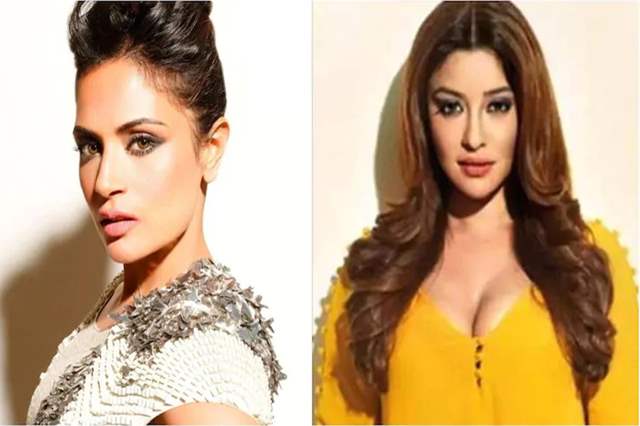 The Anurag Kashyap-Payal Ghosh saga continued to unwind and while there has been little to no development in the apparent investigation, what has actually become a bigger issue is the Richa Chaddha and Payal Ghosh saga. As one would remember, Ghosh named Chaddha and a few others while opening up on her allegations against Kashyap to which Chaddha went on to take legal action against her too. While it was all a different case so far, now Ghosh has apparently agreed to issue an apology to Chaddha but on certain conditions. According to a Mumbai Mirror report, Ghosh’s lawyer told the court that the actress is ready to apologise to the Fukrey actress, provided certain conditions be accepted.

Amidst the ongoing case, it was last week when Ghosh’s lawyer told the court that his client is ready to apologize to Chadha. Later, the Bengali actress took to her Twitter handle and said that she will not be apologizing to anyone. In court on Monday, Richa Chadha’s lawyer Saveena Bedi Sachar informed the single judge bench about Payal Ghosh not agreeing to apologise to her client. She informed Justice AK Menon about the matter, to which, the Bombay High Court asked Payal Ghosh’s lawyer Nitin Satpute if his client is interesting is settling the matter.

Reacting to the same, Payal Ghosh’s lawyer Nitin Satpute said that the actress has certain conditions before she agrees to apologise to Richa Chadha. He told the HC, "After settling this matter, the plaintiff (Richa) should not file any criminal case against Payal.” Ghosh’s lawyer then revealed the reason why his client agreed to apologise, but changed her mind later and said, “After the last hearing, the plaintiff made certain statements to the media saying she has won the case. This has resulted in Payal being trolled on social media. But, we would like to settle the matter.”