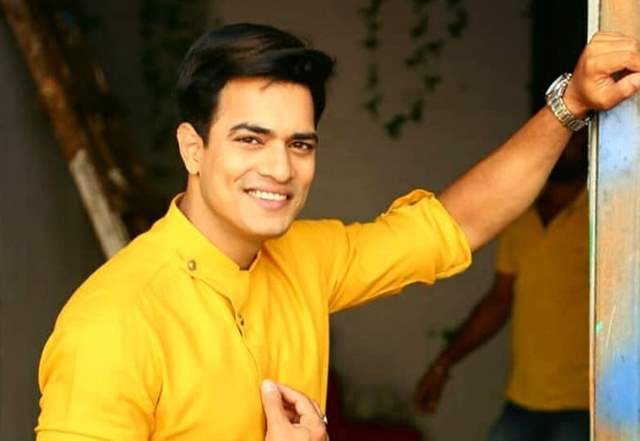 The Television industry has finally resumed it's shooting and the viewers will soon get to watch the fresh episodes of their favourite TV shows once again. The makers are bringing various twists and turns in the show, which will in turn provide lots of entertainment and drama to the viewers.

It was recently reported in the media about Star Bharat upcoming show Akbar Birbal which will be produced by Triangle Films. The reports in the media also stated that Actor Praneet Bhatt has been roped in to play an important role in the show.

Now, as per the latest reports by IWMBuzz, Pawan Singh have been roped in to join the show. The production house had also earlier come up with Akbar Birbal on the same channel and Pawan was a part of it as well. However, the new version will be quite different from the previous one and Pawan is reported to be one of the Actors who has been retained from the previous project. The reports also suggest that he will play the role of Kasim in the show.