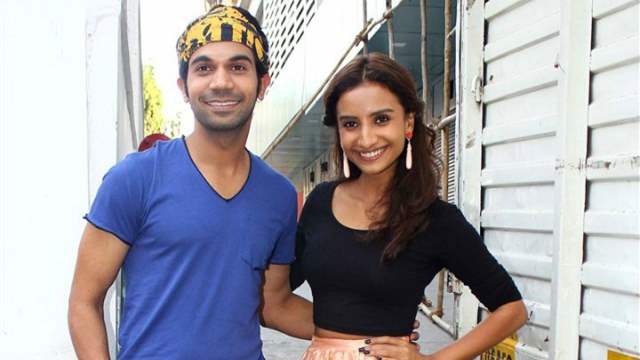 Bollywood actor Rajkummar Rao celebrates his birthday today. As the actor turns a year older, his girlfriend Patralekha wished him with a comic twist.

Patralekha and Rajkummar have been in a relationship for many years and are one of the most adorable celebrity couples. The duo often shares loved up pictures with each other on social media, that are a delight for all their fans.

Their love story began when they started working together on the film City Lights, and it's been over 9 years to their beautiful relationship. When the actress was asked about her wedding with Rajkummar, she had said in an earlier interview that the marriage is on hold atleast for five-six years.

Meanwhile, on the work front, RajKummar will be seen opposite Nushrratt Bharuccha in Hansal Mehta's comedy drama "Chhalaang". He is also a part of "Ludo", "Roohi Afzana" and "Badhaai Do".

Nirisha Basnett to bring a comedy twist to Tenali Rama as the Chief ...