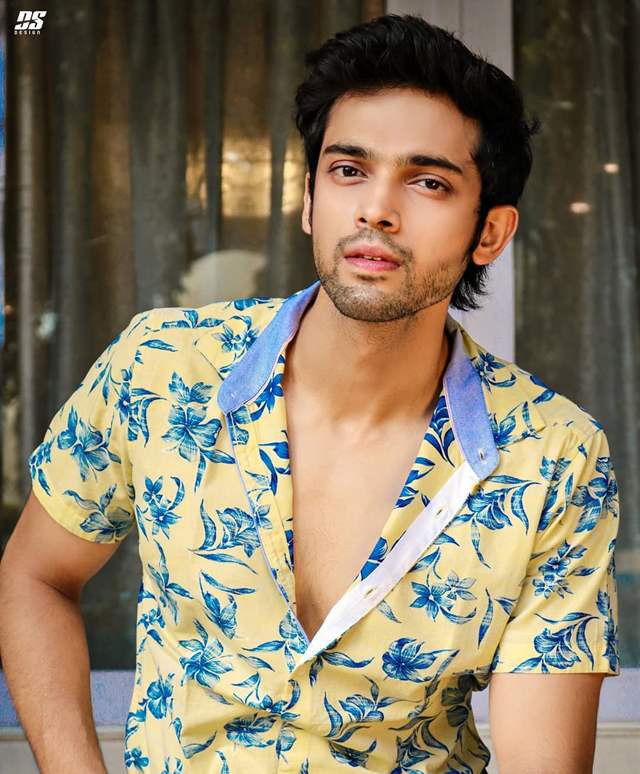 Parth Samthaan who is currently seen as Anurag Basu in Star Plus famous show Kasautii Zindagii Kay recently took to his social media handle to inform his fans that he has finally been tested negative for Coronavirus. The Actor mentioned that he feels much better now.

According to the reports of Pinkvilla, Parth Samthaan who is currently in Pune is likely to begin shooting from next week. The reports suggested that the date is not yet confirmed but the Actor is likely to come back to Mumbai and begin the shoot.

Earlier, Parth was tested positive for Covid-19 and he informed about the same to his fans via his social media. However, now the actor has been tested negative and he also mentioned on his Twitter account that he was home quarantined for 17 days. He also mentioned that he has now travelled to Pune to spend much needed time with his family members.

Nakuul Mehta and his powerful narration: Times when he hit ...
36 minutes ago