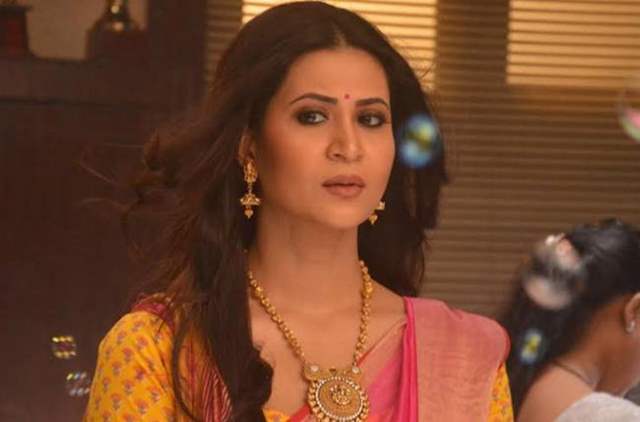 The news of Gupta Brothers going off-air sure came across as quite a shock to most of the fans, however, the reason continued to be a mystery. However, Parineeta Borthakur, who essays a pivotal role of Ganga in the show, revealed that the show did not suffer from low TRPs and that is not the reason for the show going off-air since they were number two on the channel.

In addition, she added that they don't know the reason for the show going off-air either, however, they wish to have a dignified exit and will be going off-air on February 5. She added how the show is close to her heart and the journey has been beautiful, hence, it must also add on that note. She feels that it isn't that people have stopped watching the show but the story has arrived at a natural conclusion with the brothers getting married and Ganga and Shiv (Hiten Tejwani) making everyone comfortable.

She also spoke about taking a break from work post her previous show Bepannaah and added how that was because she did not want to play a mother unless it was a lead. She added that she will be taking a short break after Gupta Brothers as well, she hopes to return soon and added, how she got to handle variations with her character as far as Ganga is concerned. She hopes to land more roles in the future with her craft.