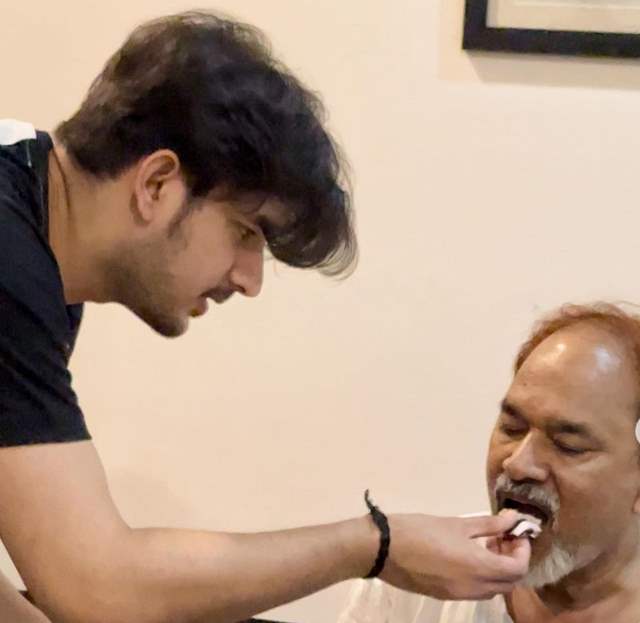 It has been quite a tragic and difficult couple of days for actor Paras Kalnawat, who only recently his father. As one would remember, Kalnawat's father passed away all of a sudden after collapsing in an elevator and not able to survive a massive heart attack.

Kalnawat's Anupamaa cast mates Rupali Ganguly and Sudhanshu Pandey also accompanied him to the hospital and supported him throughout. And now, an emotional Kalnawat seems to have composed himself a little bit and being the poet he is, went on to pen multiple words on his father. While the first one was straight out from the heart and just telling him how much he loved him the other post was about being pensive and supremely thoughtful reliving all the moments-

It is indeed one of the most difficult things to endure - losing a father and we hope Kalnawat and his family is able to cope with this loss really well. 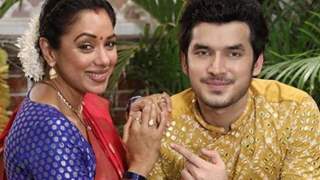