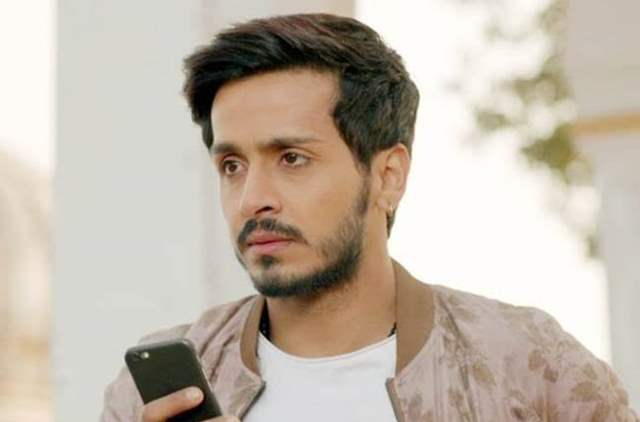 Actor Param Singh definitely doesn't any introduction l when it comes to his body of work on the small screen. From making a mark with youth-based shows to do something like Ghulaam and recently being a part of a quirky love story in the form of Ishk Par Zor Nahi, the actor has definitely seen quite a journey so far.

But today, as we know, it's all about social media, isn't it? To not just be a part of social media but also be active on it with thousands to millions of followers is pretty much a must as many term it to be.

However, Singh is probably one of the few leading stars on the small screen who hasn't been on Instagram all this time and while is still on Twitter but barely active.

There has been a constant conversation all this time where multiple actors have complained that they are being judged on their social media following whole auditioning.

Talking about this with ETimes TV, Singh said, "I don't know if casting is happening on the basis of a person's social media profile because I haven't experienced anything like that yet. I have never been asked about my Instagram followers and I feel fortunate about that. It's very demotivating for an actor because an actor should be known for his acting. The only app I am on is Twitter which I use to share about my work sometimes."

He further adds, "Maybe some people have not approached me for work because I am not on social media. But I haven't been told anything upfront."

Singh isn't rigid about not being on social media though. About it he said, "If I am approached for a big project or a film and it requires me to be on these apps, then I might do it. Until staying away from social media isn't hampering my work, I'm fine. If it does affect my work at some point then I will have to be on it." 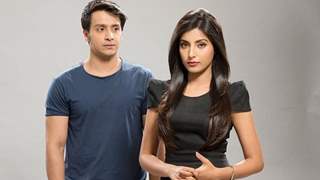 Fans still want to see me and Harshita Gaur in ‘Sadda Haq season 3’: ... 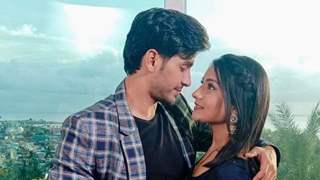 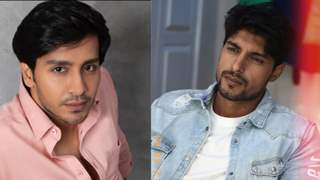 Ankit has become a matured actor and a calmer individual: Param Singh ...