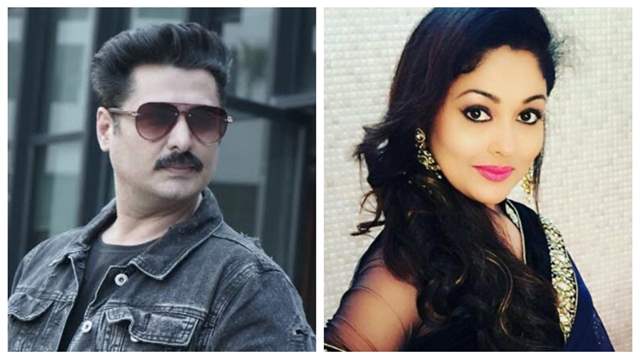 While Bigg Boss 14 was indeed a massively successful season indeed, it went on to become a special highlight especially for couple and actors Abinav Shukla and Rubina Dilaik.

It is no secret that Dilaik went on to become a winner as we know but the biggest revelation came in the season where she revealed that she and Shukla were just about to get divorced and gave themselves the chance till November (2020). It was also then sealed that they decided to participate in the show save their marriage and it indeed worked out incredibly well for them as they are now back to being happy again and in love.

Looking at this, actor Pankit Thakker, best known for his roles in Dill Mill Gayye and Bahu Hamari Rajni_Kant is also willing to do the same by participating in Bigg Boss 15.

Talking about it, Thakker said, “After watching Rubina and Abhinav, who beautifully saved their marriage after featuring in the Salman Khan show. I even want to try giving final chance to my marriage. I hope Prachi will also not mind doing the show.”

He added, “We went to notable counselors around but it couldn't help us out. We tried mostly every possible way to save our marriage. But we found peace and happiness after living separately.”

As we know, Thakker and his wife have veen living separately since 2015 and they were set to file for divorce this year.

We wonder if it will actually happen.

+ 3
2 months ago He is back to IF for cribbing session. He used to come and post on IF during DMG days and crib about the less screen time🤣🤣