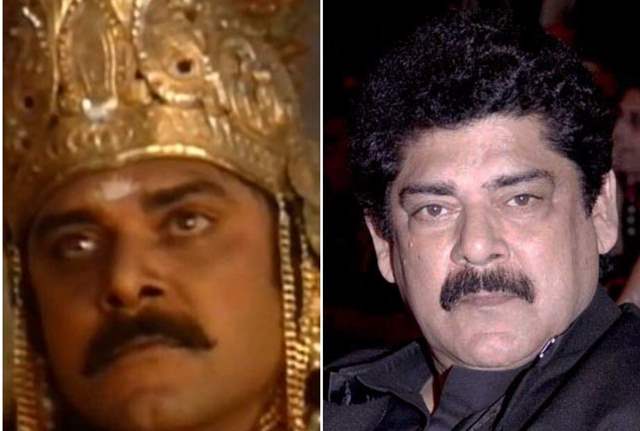 With the re-run of one of the most iconic mythological shows, Mahabharat, families have come together to relive the show. Pankaj Dheer who played the role of Karna in the show opened up on his character, love received from the fans and shared some interesting anecdotes from the sets. Have a look:

What is it about Mahabharat that makes it so popular even today?

This is one of the most beautifully written Granth. There are 26 relationships between people, and the Mahabharata tackles all the relationships that human beings know of. The most beautiful part of it is that this is the only Granth that teaches you what not to do. When it comes to Mahabharat the show, one should keep in mind that this was a great combination which got created. This was an assembly of great minds. We had great writers like Pandit Narendra Sharma collaborating with Rahi Masoom Reza backed by BR Chopra and Ravi Chopra. Also, the casting was amazing. It was very peculiar. You cannot think of another Shakuni or Bheeshma or Krishna or Duryodhan. Even today when you watch it on COLORS, all the things that worked back in the day, are working. Mahabharat is a show that transcends all.

Your role as Karna has been much appreciated. How did you work on the character?

We did not have any reference for Karna. There was just one film that was made on Mahabharat which was a 2-hour film in which a very inconsequential actor played Karna. So, how would Karna walk, talk or sit was something we did not know? How would he deal with a situation? So, all these things were discovered by me as an actor using my intellect. Not to forget that I had two very dramatic characters next to me which were Duryodhan and Shakuni. Between them, even if I would be melodramatic, it would be odd. So, I had to underplay the role of Karna. I played it in a massive restraint which worked for me. People loved me for it. That created sympathy. Also, there were so many actors in the cast, whenever you got a scene or a moment, you had to make it count. It was a lot of healthy competition on the set of Mahabharat. Also, everything was against us. We did not have digital cameras. There were no special effects or graphics. There was no modern equipment. All these things that go to make a show very pretty and beautiful and massive like Baahubali. So, without all that, with a very normal video camera, we shot on a trial and error method. That speaks volumes of all that went into making the Mahabharat.

What sort of appreciation have you received for playing Karna?

People have loved me and adored me over the years. It goes to show that I have merited it. Even in the history books of school, if they have a reference to Karna, they have my picture there. So, as long as these books will be printed in school, I will always be their reference as Karna. I also have two temples where there is Puja done every day. I am worshipped there in Karna mandir. I have been to those temples. One is in Karnal and one is in Bastar. There is an eight-feet tall statue of mine, and people come there and worship it. When I go there, people love me from the bottom of their hearts. This goes to show that they have accepted me as Karna. This becomes very difficult for others to play that role again. I have been offered a lot of roles in other versions of Mahabharat, but I refused it. I have played Karna and that is it for me. It is not about money. I can make money otherwise. But I don’t want to confuse my fans. It won’t be justice to my fans.

Can you recall any anecdote from Mahabharat?

It’s interesting to know how Samay’s (Harish Bhimani) character was created. It was Dr. Rahi Masoom Raza who took the call. At first, everyone was considering a lot of other actors as the narrator, but the makers could not decide on whether to have a narrator in the physical form. That was when Rahi saab came up with the idea of Samay, or time itself, as the narrator. That became the trump card. These were simple but truly great ideas. It is like a Eureka moment of Archimedes. It was a simple idea that worked. It was a brilliant move to have an interesting voice play the role of time.

Catch Mahabharat Monday to Sunday 7 pm only on COLORS 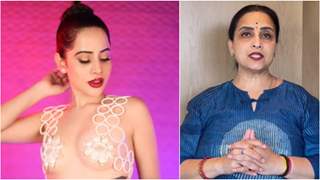 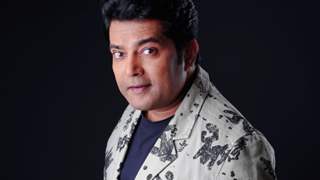 Navin Prabhakar: People don’t expect me to be funny all the time 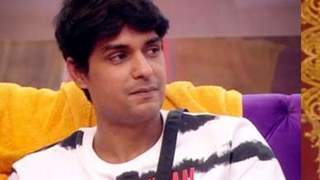 Never underestimate people, it's their nature to change: Ankit Gupta ... 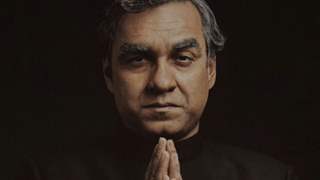 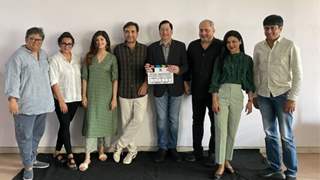