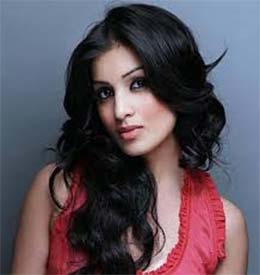 "Besharam" girl Pallavi Sharda has been roped in by filmmaker Gautham Vasudev Menon for his yet untitled Tamil romantic drama. The film also features Silambarasan aka Simbu.

"I wanted a heroine who could give us bulk dates and I know for a fact that all the established actresses are extremely busy, and therefore, I roped in Pallavi. Moreover, when I met her, I liked her confidence and eventually signed her on," Menon told IANS.

Pallavi, who had earlier starred in films such as "My Name is Khan" and "Dus Tola", has already shot for nearly two weeks for the film, which was launched recently.

Menon and Simbu have teamed up for the second time after delivering Tamil blockbuster "Vinnaithaandi Varuvaaya" in their first outing.

The new film is expected to be completed by February 2014 as Menon then has a big budget film lined up with actor Ajith Kumar.