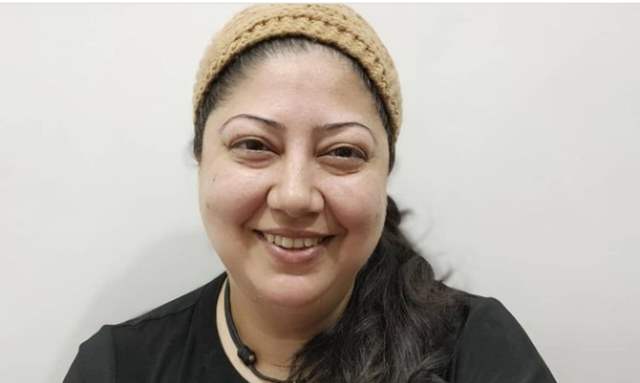 Creative honcho & storyteller Palki Malhotra has finally found her calling as 2021 will mark her debut in the world of web with a one of a kind medical thriller LSD, Love, Scandal & Doctors. With a career spanning over almost 2 decades, Palki has been instrumental in churning out some very popular youth shows & gave our country some of the biggest youth sensations heading content for shows like Dill Mill Gayye, Dil Dosti Dance & MTV girls on top.

With a background of writing and creating content for some light-hearted shows which acted as a youth magnet, this time around, Palki has gone out of the box collaborating with television czarina Ekta Kapoor to tell an intriguing murder story with her show LSD.

Palki talks about how important it is for every passionate storyteller to get the right platform. She shares, ''As a content writer and creator, you're expected to sow the seed of the idea that would appeal to the masses, sometimes in the process, the creativity takes a backseat because you have to serve formula keeping in mind the platform for the telecast, which expects one to stay within your boundaries... though television is a family entertainment medium. It's different with OTT.''

''You not only get the liberty to get your creative juices flowing, but you also stay true to the reality of the society...' It is exciting because it is really challenging to produce clutter-breaking content...''

She adds, ''When the pandemic hit us, digitization of content skyrocketed, people were watching anything & everything. Now one has many options in the genre of his choice across platforms. So to break the clutter, also think out of the box, produce unconventional but also relatable content became quite a challenge which makes the process so much more fun.''

''Here one doesn't need to sanitize one's vision. More often than not, when you're making TV shows for years, you get branded as 'Just a TV person'. A maker who's made 1 short film would sometimes get more respect than us from the television background...and it doesn't matter if you had glued the youth of India with your shows from 2007 to 2013... I got lucky to have Ekta to support & make my debut on OTT possible. I hope many passionate story writers and creators get an equal opportunity to explore OTT & not be written off,'' she adds.

With the boom in OTT, it sure is anything but a treat to witness content that is right for the viewers, and also, custom made to suit their choices.