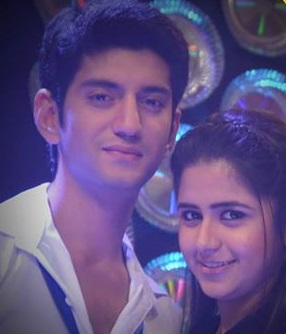 TellyBuzz quizzed the duo together to know more about their journey with the show and about their off-screen bonding.

How has been the journey of The Buddy Project Season 2- Now in College so far?

Palak - The journey of The Buddy Project has been full of changes in terms of the character and also in the story line the show. In the earlier season, we were shown in school then we grew up and entered college however, problems kept coming our way. Panchi was very non-confident and used to get scared of everything very easily initially and she was also very much concerned about her figure thinking that what will people think of her. This issue is faced by 70-80% of the girls as they worry lot thinking about what other people might think of them. So, the transformation has been done very beautifully. Panchi is a confident girl now and she has the potential to do everything now which is a good lesson given for all the girls. So the transformation of a non-confident Panchi to a confident one has been really nice.

Kunal - The journey of The Buddy Project has been really inspiring and I have learnt a lot from it. Kunal has grown up as an individual in real life too just like Ranveer. I have got many answers related to life while doing acting as what all life can give us. A story is always written on some basis which has happened somewhere. Everybody on the set right from our directors, spot boys and producers are very genuine people and we get motivation to work as a team. We all are like a family here. So, the journey has been wonderful.

3 less known facts about you which the fans don't know?

Kunal - Fans know everything about me, like I am totally opposite to Ranveer.

Palak - I am similar to Panchi but there is one funny thing about me that I sneeze a lot in middle of the scenes. I even sneeze while a serious scene is going on.

Kunal - It makes the scenes hit.

Palak - Yes, whenever I sneeze, everybody say that now this scene will be a hit.

Kunal - I laugh a lot in middle of the scenes and play pranks. Sometimes even my director tells me that we don't have much time; we have to finish the scene soon haso mat.'

Palak - If one's laughter is triggered, it keeps getting transferred from one person to the other and 5-6 re-takes happen because of that laughter.

Which is your crazy off-screen memory?

Kunal - Recently we went to Adlabs Imagica with our entire team and that day was very memorable day for all of us. For the first time, we planned this trip, went there and enjoyed all the rides there. It has been the most memorable day for the family of The Buddy Project.

Palak - The parties of The Buddy Project on the completion of 100 or 200 episodes and the fresher's party was very nice and it has always motivated us more. We enjoy a lot keeping all our stress aside and dance a lot. Those days were very special for all of us. There was another awesome moment when we won the award for the best youth show and the entire team of The Buddy Project was on stage to receive the award. That time we realized about our hard work and how far we have reached to our audiences. 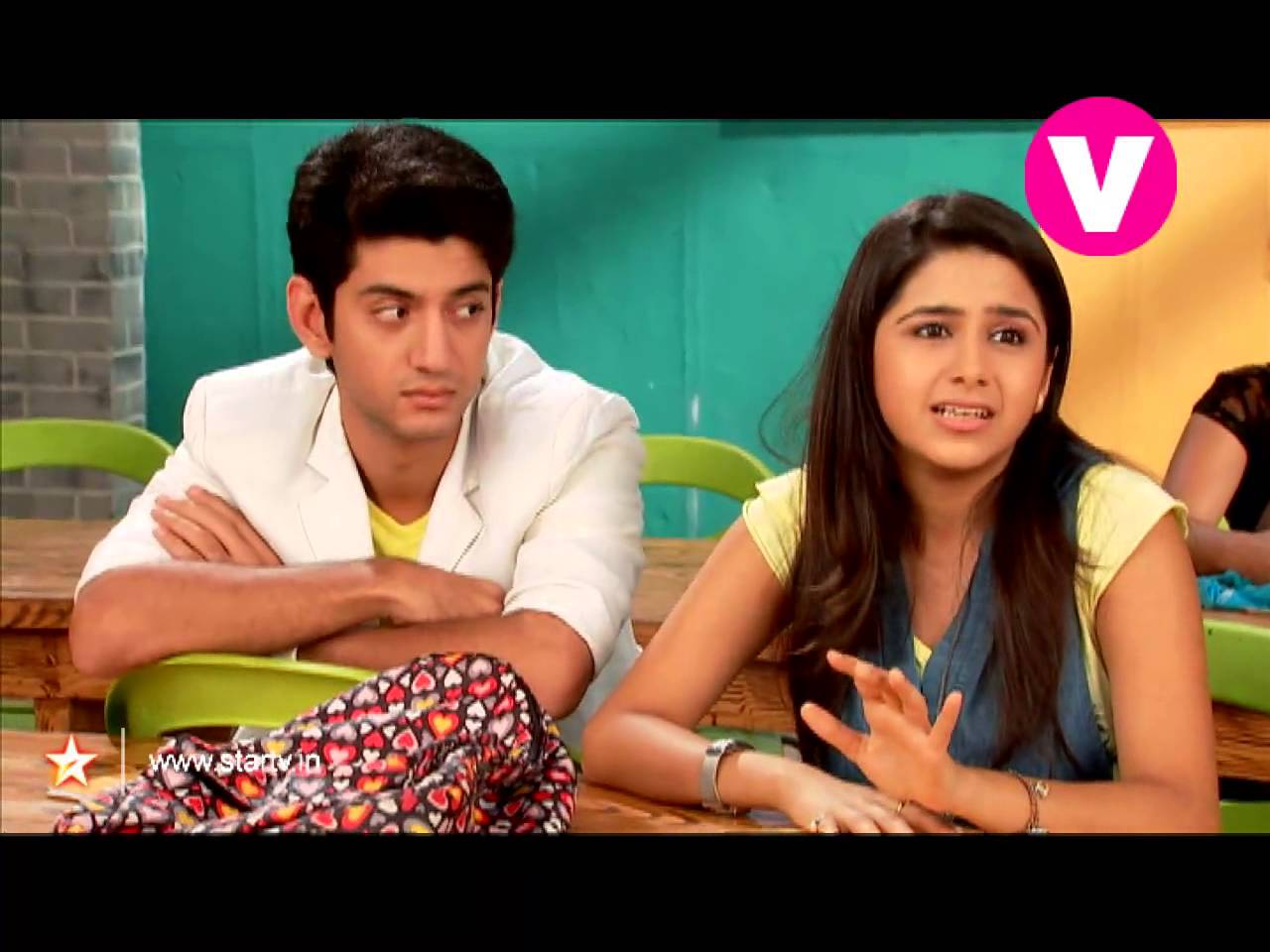 Fans see RV and Panchi's chemistry as effortless and natural. Do Kunal and Palak also share the same equation off-screen?

Kunal - Ditto! We share amazing chemistry off-screen. We are so comfortable off-screen that we can do any kind of masti with each other. I don't let her study; she becomes angry which looks lovely.

Who amongst the two is more likely to mess up the scene by forgetting the dialogues?

Kunal - Me, me, me! I keep on forgetting dialogues. She is on the top of the notch.

Palak - It's nothing like that; we both are superb and apne muh se apni taarif karna achcha lagta hai (laughs).

Take a guess and say each other's favorite scene from the show.

Palak - I personally loved his scene when I was in the hospital and he went on crying here and there. It was a beautiful moment. I think it's his favorite.

Kunal - You don't need to think; you are right.

Palak - When talking about some other scenes then it has to be comedy scenes in them because he loves doing comedy scenes.

Kunal - Yes, I love doing comedy scenes. I don't have any idea about Palak's favorite scenes and I am not going to take even a guess of it. Which is your favorite scene Palak?

Palak - I liked my accident scene very much. There was a miss vista concept of mine which I liked a lot.

Describe each other in one sentence.

Kunal - Palak in one sentence would be most hard working, most wonderful and the most pure soul I have come across through this show. The one word which describes Palak is - Amazing!

Keep up the good work Kunal and Palak!

Fattoom 6 years ago Love u both Kunal n Palak aka Ranveer n Panchi :) one of the most adorable couple on tv :))

contact.remya 6 years ago I wish they were in love in real life. Simply amazing both of you.

wanderingsoul 6 years ago gr8 itv.now I khow for sure their real selves get portrayed while they play rahi.

niku28 6 years ago hope TBP recognizes the talent u two possess and give a track worthy of it..hurts to see such brilliant actors like you two wasted!!

gitapun 6 years ago Kunal and Palak you both rock
love rahi
:)

kamu_zainaddict 6 years ago Thank you thank you thnak you so much IF for this article. Gt to know many things about them. they both are same as they are in show.
So AJNUABLE ADORABLE LOVELY person. muah muah you too.
You too has stolen my heart and this article has made my day.

Madhura.. 6 years ago Great iv and good to know so much abt them. Both hav amazing ease and natural acting...way to go.
Thank u IF finally.

'Billions' Renewed For Season 6
21 minutes ago

Sneha Jain of 'Saath Nibhana Saathiya 2' Sacrifices Her ...
38 minutes ago