Salman Khan has been a Godfather to many successful careers in Bollywood. Not just in acting, but also as directors, producers and also music directors.

Buzz was around that Salman Khan is supporting Sooraj Pancholi and Athiya Shetty's debut project, the remake of Jackie Shroff's Hero. 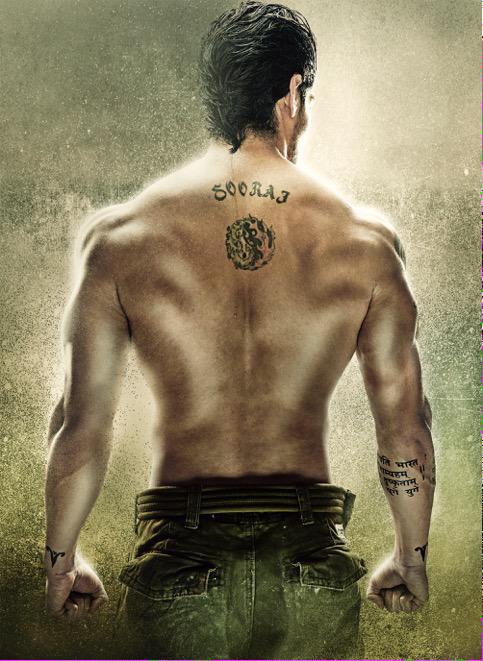 Today the Bollywood's Bhai took to twitter and shared with the world the 1st look of Sooraj in his debut movie. He posted the picture and captioned it: Back off HERO coming on 4th September @HeroTheFilm

With Salman supporting the project ones expectations from the project has only increased.