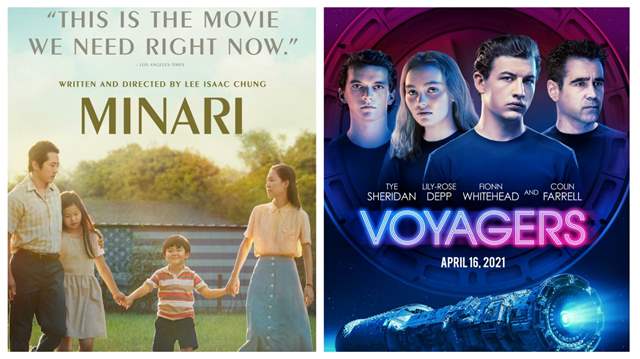 With the pandemic continuing to be a reality and in fact hitting with a second and third wave in multiple parts of the world, even India - mega films are slowly going back on their decision of releasing the huge projects theatrically again.

However and while, some films have either indefinitely postponed their release date, some others have stuck to it. And when it comes to the Oscars, it only makes sense to he having a theatrical release for the film nominated at the ceremony just army the brink of it.

On that note, Korean film Minari, that has bagged 6 nominates including Best Picture will have a theatrical release in India on 16th April 2021. Apart from that, the same day will also witness the release much-awaited sci-fi thriller Voyagers.

Both these films will be released by PVR Pictures.

Sanya Malhotra reacts to being nominated in Critic's category as the ...