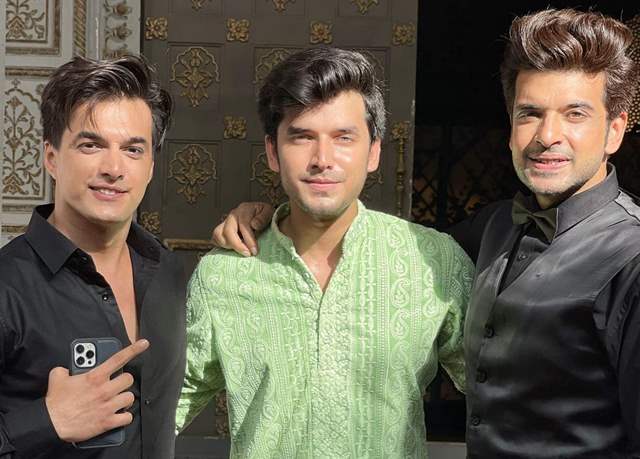 Paras Kalnawat is currently charming the viewers with his stint in Star Plus show ‘Anupamaa’. Paras always makes a point to express his liking and feelings towards actors who inspire him. In the past, he had expressed his positive thoughts on working with Karan Kundrra and Madalsa Sharma. Now, Paras expressed his thoughts on actor Mohsin Khan on his birthday.

Paras posted a picture with Mohsin on Instagram and stated that he was inspired by Mohsin to take up acting. He appreciated the fact that Mohsin is a very humble person even after achieving so much in life.

In his post, Paras wrote: Wishing a very happy birthday to the man who has inspired many including me to be an actor. The one who has created a history on Indian television and I'm sure will continue setting new benchmarks! One should learn from you to stay as humble as you are even after reaching heights. You're a great actor and a wonderful human being! Stay the same and wishing you all the very best for your journey ahead! You're a Rockstar and You'll Rock wherever you go! HAPPY BIRTHDAY MOMO

Well, Mohsin Khan recently made an exit from Star Plus show ‘Yeh Rishta Kya Kehlata Hai’ as show is set to take a generation leap. Actors like Karishma Sawant, Pranali Rathod, Harshad Chopda among others are all set to take the legacy of the show forward. 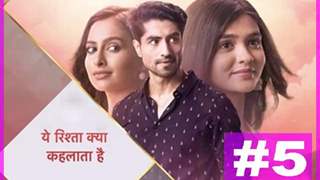 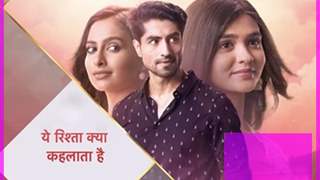 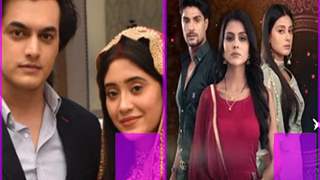 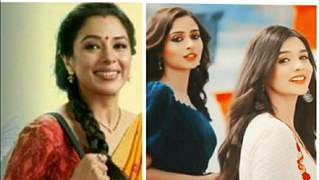 1 months ago All 3 look similar and very fair skinned.