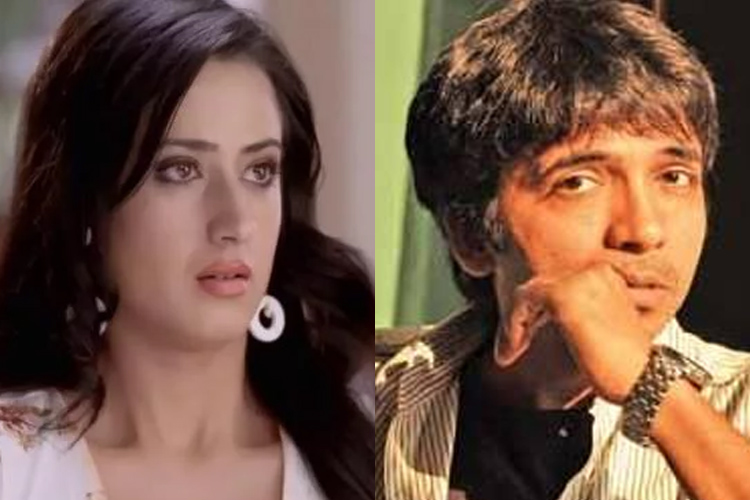 The Star Plus show, Meri Durga has recently been in the news for different reasons.
We reported about how actress, Alisha Panwar was roped in to play the titular role post leap, but apparently, the actress backed out at the last moment, leaving the makers in a fix.
And this hasn't gone down too well with the producer of the show.
Producer, Ravindra Gautam was clearly miffed about the whole saga where he mentioned about how she came to them through a co-ordinator and was subsequently finalized for another show by a different co-ordinator.
With Meri Durga, the actress did a mock shoot and was locked for the character but she did not inform the makers about being shortlisted for the other show too, thus keeping them in the dark.
He added on how they called Alisha the next day for the contract signing, where she delayed it by saying that she has an ad film to shoot and will come later in the evening. The last thing he knew was her messaging and telling them that she has signed another show.
The producer remarked on how unprofessional this attitude is and that she should have informed them about being approached and shortlisted for two shows; so that they could have kept their options open. And he finally concluded on how he believes that this attitude will not take an actress far in the industry.
On the other hand, Alisha mentioned on how she was shortlisted for both the shows and decided to go with the one she was approached for, first. She also said how producer, Ravindra Gautam didn't finalize her and there was no MOU signed which bounds her to not sign another show.
Woah! It is some bad blood to part things with!
What do you have to say about this saga? Leave in your comments below..
1 Likes

Etna_Dia 3 years ago I personally didn't like her to be the lead in Meri Durga. I glad that now they have to search for someone else.

Mayavi-26 3 years ago Lol she has sign yash patnaik show, less she knows his previous show with SI was drooped by channel, hope this show take up or she might regret for her decision.

Rishina Kandhari talks about resumes shooting, her perfect ...
16 minutes ago

Ye Rishta Kya Kehlata Hai: Kartik to take care of his ...
27 minutes ago

Sushant Singh Rajput fans gear up for a second round of ...
27 minutes ago

Sushant’s Brother-in-law Messaged, ‘Please Keep My Wife Away ...
37 minutes ago

Tinaa Dattaa to make her digital debut with 'Naxal'!
51 minutes ago