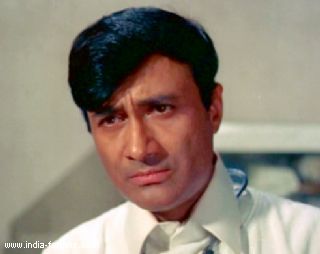 Jammu and Kashmir Chief Minister Omar Abdullah, while condoling the death of veteran actor Dev Anand on Sunday, said it was like the 'passing of an era'.

Dev Anand would be 'surely missed', Abdullah posted on Twitter Sunday morning imediately after the news of the death of veteran actor in London was broadcast by the Indian media.

'The passing of an era, a void never to be filled. Rest in peace Dev Sahib. A legend in your own life time, you will be surely missed,' Omar said.

In another tweet, he said : 'Dev Sahib's career spanned the best & worst of hindi cinema - from the highs of 'Guide' to the lows of 'Swami Dada', but always entertaining.'

'Guide' is hailed as a classic movie of Dev Anand.

Malaika Arora shares her biggest challenges upon Testing ...
11 minutes ago