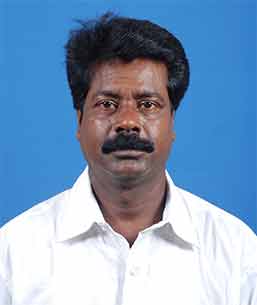 The 64-year-old Mohanty who has worked in over 300 films, including over 200 Odia movies, 27 Bengali and one each in Hindi and Telugu, is a National Award winner.

He has also acted in television serials.

"I always wanted to do something for the people. The Congress offered me that scope," Mohanty told IANS.