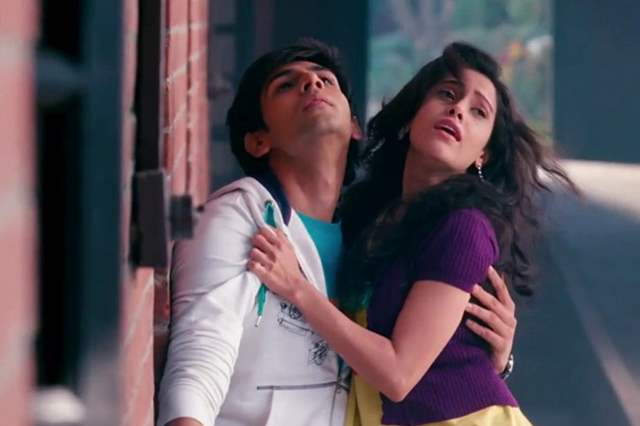 Actor Nushrat Bharucha has managed to create a huge impact with her roles in recent times, especially after she went on to star in films like Sonu Ke Titu Ki Sweety, Dream Girl, and most recently in Chhalaang.

Now amongst one of the leading actors, Bharucha recently went on to narrate an incident of how one of her earlier films and the experience of watching it had her crying.

Even though Bharucha was more so known for her roles in the Pyaar Ka Punchnama franchise, she did a brave film like AkaashVani where she co-starred Kartik Aaryan. The film was an unlike Luv Ranjan film and highlighted marital rape as an issue. During a recent interview with Bollywood Life, Bharucha revealed breaking down in tears after hearing lewd comments passed by the boys in a theatre.

Bharucha revealed it so happened when she had gone to the theatre with her family members to watch Akaash Vani. But soon afterwards, she was on the verge of crying after she heard boys, sitting behind them, making vulgar comments.

It might have been several years since this happened and barely anything about these things have changed, isn't it?