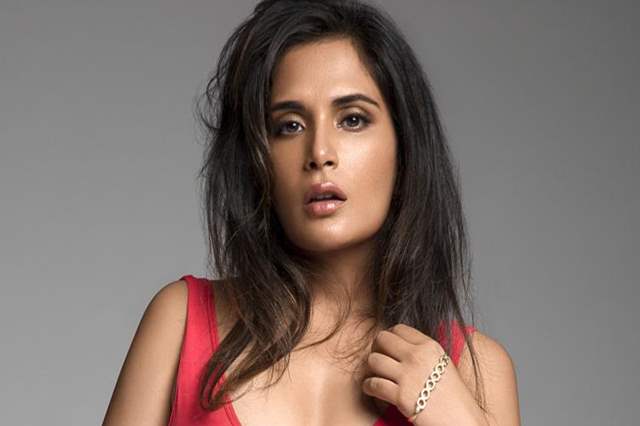 It cannot be denied that social media is the perfect example of being a double-edged sword where apart from love, adulation and acceptance that the platform gives, it is also an absolute hub of immense negativity and hatred too. However, there is another factor to this and that is, just spending way too much time on social media thus wasting away some precious moments at times.

And that is what actor Richa Chadda also believes and has done something for the same.

Chadda recently went on to make her Twitter account private but the reason for the same that she gave was spending a lot of time on the platform and was willing to get away from all the mindless scrolling that she finds herself doing. She even scared a screenshot of a widget called screen time that calculates the hours spent on mobile and Twitter. Her screenshot showed she spends nine hours on Twitter and 21 hours on the phone in one week. Hence, she wrote,  "Am making my account private. It’s not because this platform is toxic (the world is toxic Tbh ab kya karein). I am here to help, support, amplify, crack a joke only, but I have a deadline and this mindless scrolling takes too much time."

In times where negativity and at times, filth seems to be the constant concern, being away from all this might certainly be the way to be.

"I feel Proud when I say that ours is the Platform of the ...
59 seconds ago

The Dispute Between Gabrielle Union & 'America's Got Talent' ...
a minute ago

Aamir Khan Can't Contain his Happiness after Turning a ...
46 minutes ago

Shekhar Kapur Appointed as President of FTII Society & ...
52 minutes ago