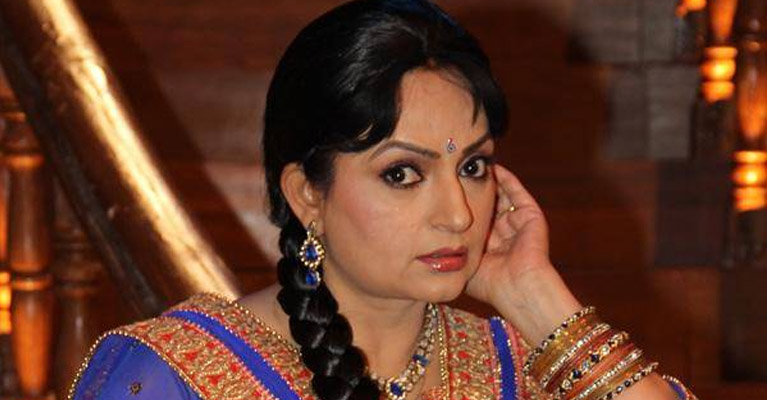 There is no decision yet about "Comedy Nights with Kapil" going of the air and all such talk is a "lot of rumours", says Upasana Singh who plays the character of "Buaji" in the popular TV programme.

"There is nothing fixed yet," she said at the 'Iftar" party of upcoming movie "Chalk N Duster".

"Yes, Kapil is not feeling good, he has hurt his back badly, so it is possible that he might take a break for little while," she said.

Kapil announced on Twitter that he was taking a break and ever since gossip is buzzing that the programme might go off-air.

"We have dates for the whole month's shooting, so I really don't think it will go off air and above all it's such a hit show, it won't go off air. We will know more details in three-four days but the show going off-air hasn't been discussed yet," said Upasana, who is currently working in Juhi Chawla and Shabana Azmi starrer "Chalk N Duster" directed by Jayant Gilatar.

The film highlights the hardships of the teachers, not only in their day to day lives, but also in the system and society.