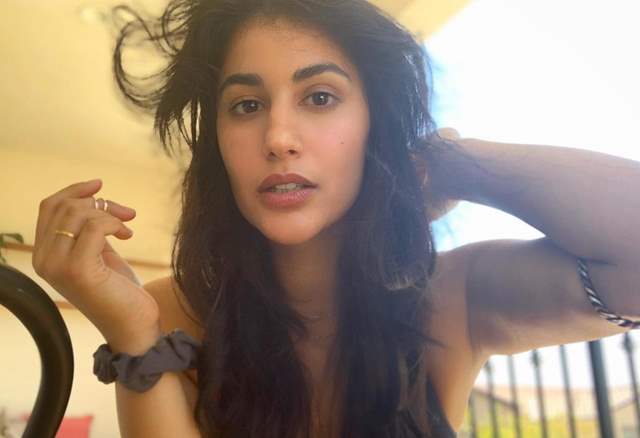 Broken But Beautiful Season 3 is all set to hit the screens soon. The teaser of the series is already out and fans are eagerly waiting to see their favorite series back on the screens. Producer Ekta Kapoor took to her Instagram handle to share a video of herself and revealed the same on the second anniversary of Broken But Beautiful.

She also announced that she will be revealing the cast of the much-awaited third season of the romance-drama web series, however, it got delayed, but it looks like the wait is now over.

As has already been reported in the media, Sidharth Shukla has been roped in to play the main lead. And now we, exclusively bring to you the name of the female lead for the series. The makers have roped in Sonia Rathee opposite Sidharth Shukla. While there were reports

Sonia Rathee is a production designer and actress, known for Night Encounters, 100: The Tribute, and The Rat. She is also the sister of actor Ankur Rathee who has starred in several web series like Four More Shots Please, Mission Over Mars, Hello Mini, and Made in Heaven. He played the role of Arjun in “Four More Shots Please!”.

msin 1 months ago Why are u using Shehnaz name .. just for buzzz

goofyCat 1 months ago Best article I have read on this site from ages! Hoping for this to be true!!

Misha7878 1 months ago Such a stupid article!! Why are you using Shehnaaz's name

Misha7878 1 months ago @ranjini you are perfect example of bad journalism!! There was no need to use Shehnaaz's name if she has nothing to do with the series