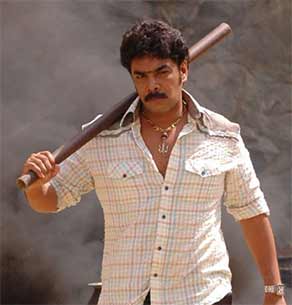 Actor-filmmaker Sundar.C, who recently completed shooting for upcoming Tamil horror-comedy "Aranmanai", says his next film will be with actor Vishal Krishna and that "Kalakalappu 2" won't happen now.

"I have completed shooting for 'Aranmanai'. My next film will be with Vishal and I'll not be working on 'Kalakalappu 2' now," Sundar said in a statement.

Yet-untitled film with Vishal will also feature Hansika Motwani, who has paired with the director for the third time.

Meanwhile, Sundar plans to release "Aranmanai", which is high on VFX, in July. Most of the film was shot inside a specially erected castle.