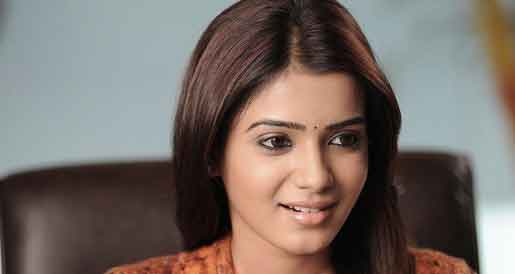 Actress Samantha Ruth Prabhu, who has about six films in her kitty, has confirmed she's not starring in the Tamil-Telugu remake of last year's Malayalam blockbuster "Bangalore Days".

While chatting with her fans on Twitter Friday, Samantha revealed she's not part of the film's remake.

"I am not acting in the remake of 'Bangalore Days'," she posted on her Twitter page.

A few months back, it was reported that she would team up with her former beau Siddharth for the remake.

She also revealed she has six films lined up.

"I'm doing three Telugu and three Tamil movies this year and I promise strong roles in all my films," she added.

When asked about her marriage, Samantha, who recently ended her relationship with Siddharth, said: "Not for a long, long time. Chapter closed."