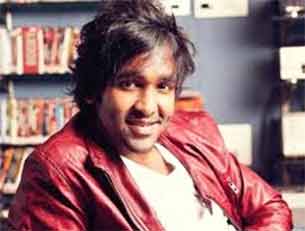 Telugu actor Vishnu Manchu, who had left Twitter a few months ago after his account was hacked, has confirmed that he is yet to return to the micro-blogging site. He says his impostor is currently accessing a fake profile.

"I am not back and I am not tweeting. It's a fake account, which is currently found on the micro-blogging site," Vishnu said in a statement Thursday.

"Someone has been tweeting since this morning in my name and I have been receiving calls from family and friends regarding the same," he added.