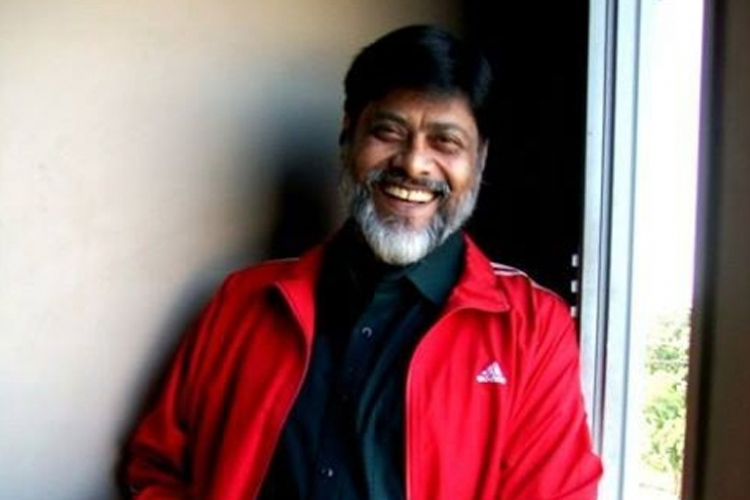 Life OK's most watched show, Ghulaam has reached a phase where Rangeela (Param Singh) has revolted against the whole of Behrampur and Veer (Vikkas Manaktala).
And now, to create a twist in Rangeela and Shivani's (Niti Taylor) life, there will be a new entry in the show.
Recently, we reported about how actor, Alok Nath was approached to play Shivani's father in the show. However, plans have changed as not him but Mukul Nag, best known for his role as Sai Baba will be entering the show as Shivani's father.
He will be playing an ex-cop with positive shades albeit he will also have an ulterior motive.
Are you excited about this new character? Leave in your comments below.
39 Likes

suja3 3 years ago Looking forward for this track.. love you Niti Taylor

ChitralekhaG 3 years ago keep rocking Niti Taylor. Loving your determination to fight against the system of berahampur and with rangeela how you convince him by your subte talks.

Twinkle.MaNan 3 years ago Commenting for Niti Taylor. She is the best.

Iceburger 3 years ago Was expecting Alok Nath to play the role ,anyways best of all Mukul Nag !! Niti Taylor , love ya

Einy 3 years ago Niti Taylor is a natural and versatile actress.Love her as Shivani.

Roykapoor 3 years ago Will he help or create some new obstacles in ShiRa's journey of Badlaav? Niti Taylor love your work as Shivani.

Akanshita 3 years ago So the new entry will create a twist in rangeela and Shivani's life. Positive or negative god know. Looking forward for some depthful Niti Taylor scenes.

Randeep Hooda Expresses Shock; Voices his Concerns and ...
2 minutes ago

Deblina Chatterjee to be seen as Lakshmi in Vighnaharta ...
19 minutes ago

Here’s why Akhilendra Mishra initially denied playing the ...
21 minutes ago

Sushant Searched about Painless Death, Trouble in ...
28 minutes ago

Rishina Kandhari talks about resumes shooting, her perfect ...
50 minutes ago