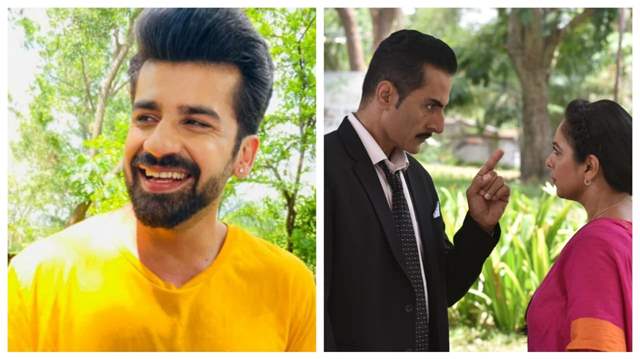 As promised, India Forums is back with an interesting piece of information from the entertainment world.

Star Plus’ top-rated show Anupamaa has been always in the news for it’s intriguing tracks, actors having a ball of time offscreen and much more. The cast of the show bond like a house on fire and are often spotted chilling with each other. However, recently, a rumor stating that there’s a cold war between actors Rupali Ganguly and Sudhanshu Pandey started doing the rounds. The gossip mongers were keen on knowing more about the same. Well, reports had it that there’re groups made on the sets and the actors are divided supporting Rupali and Sudhanshu respectively.

India Forums got in touch with actor Ashish Mehrotra aka Paritosh to know his reaction on the rumors. Initially he had a good laugh about the same and said, “I believe even after knowing that it’s a rumor, the audience love reading such gossips. I would like to state that nothing of this sort is happening. We’re all great with each other. Lately, times were extremely tough for the entire cast of the show as one after the another, many actors tested COVID positive and hence even after testing negative, we’re all on the road to complete recovery. Also, after returning from Silvassa schedule, all of us are taking the vaccine and some are also facing the side-effects including me. So, basically, we’re all not in the mental state to indulge in petty politics, cold wars or groupism. Each one of us, is struggling to get back to the normalcy. So, yes, I would request all the fans to not pay heed to such updates”. 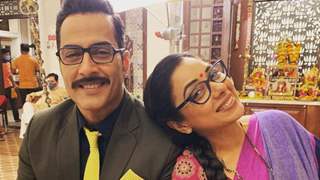