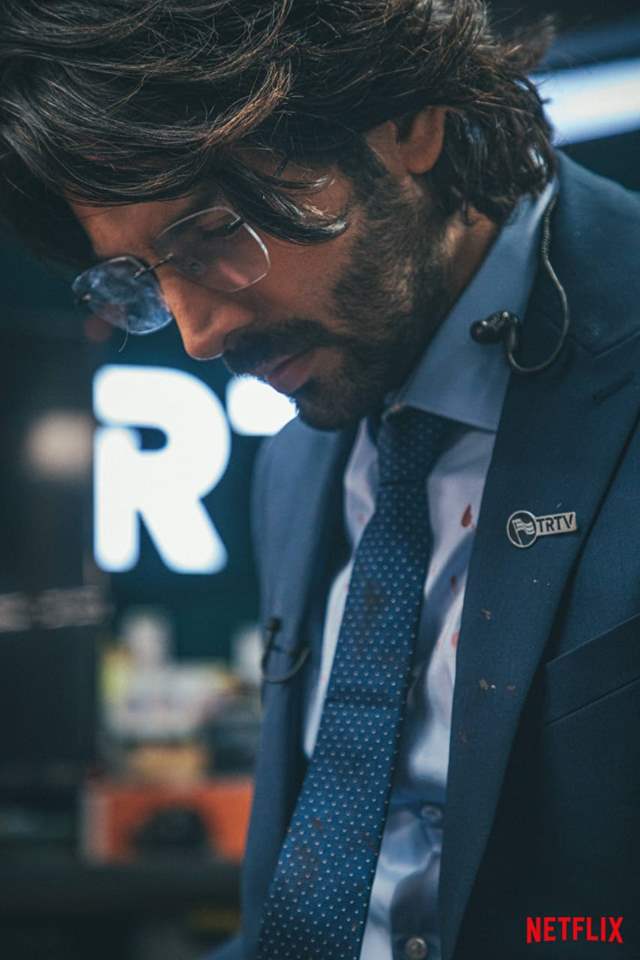 RSVP's Dhamaka starring Kartik Aaryan who is essaying the role of a news anchor, who gets caught up in a frustrating situation as he learns about a mysterious bomb blast. With a series of ups and downs and the events that follow get him to a point where he has to choose between his future career and the humanist in him.

RSVP's vision is to develop, create stories that must be told. To constantly disrupt the space, innovate and present new age movies, digital shows and documentaries.

Amita Madhvani and I and our full team at Ram Madhvani Films with the team at RSVP are thrilled that our film Dhamaka will be on Netflix. We know that this is only our first step to a continuing relationship with a platform we highly respect and that will reach national and international audiences.

I have been wanting to collaborate with Kartik Aaryan for some years now . And I’m thrilled he wanted to do Dhamaka. Every day Kartik gave his all to the 360 degree system with which I work. His full involvement, his passion, his precise calibration as an actor is something that I hugely respect. It would be great to collaborate with him again because he made my work better.

Kartik Aaryan opened up about working with Ram Madhvani and his film getting an OTT release instead of the traditional theatrical release. He shared,

Dhamaka has been a very exciting and enriching experience for me as an actor. Working with a maverick like Ram Madhvani has allowed me to explore and showcase a new facet of my personality. I am thrilled that the film will reach audiences and my fans all around the world on Netflix.

The film stars Kartik Aaryan in the lead and is directed by Ram Madhvani, Produced by Ronnie Screwvala’s RSVP Movies and Ram Madhvani Films in association with Lotte Cultureworks, Globalgate Entertainment & Lionsgate. Dhamaka will premiere exclusively on Netflix across 190 countries.