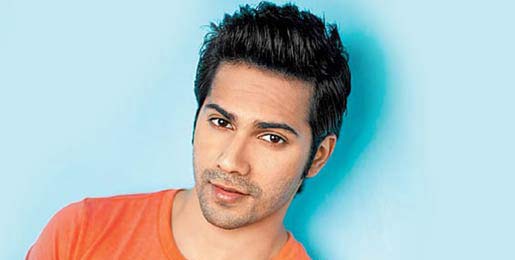 Actor Varun Dhawan has done rap in his forthcoming film "ABCD 2", but he says he does not intend to take it up full-time.

The actor was present at a radio station here on Tuesday to promote the film, when he was asked if he would ever be seen as a full-time rapper or singer.

To that, the 28-year-old said: "No, nothing like that. I think rapping is a way of expression. I have worked with Sachin-Jigar during 'Humpty Sharma Ki Dulhania' also and this rap (in 'ABCD 2') has been written beautifully by D Soldierz."

Talking about why a rap was added in the dance-based 3D film "ABCD 2", Varun said: "I am a Punjabi and this film has everything for every culture and religion. It has something for Gujaratis, Maharashtrians and all the other cultures.

"But I felt that even though few things were there for Punjabis, I knew that the people in the North would love rap. So, we added that."

"ABCD 2" is sequel to 2013 hit "ABCD - AnyBody Can Dance" and it features choreographer-director Prabhudheva and international dancer Lauren Gottlieb, who were also part of the prequel.

It is slated to release June 19.

5 years ago Love you Varun Dhawan. You are an awesome actor.