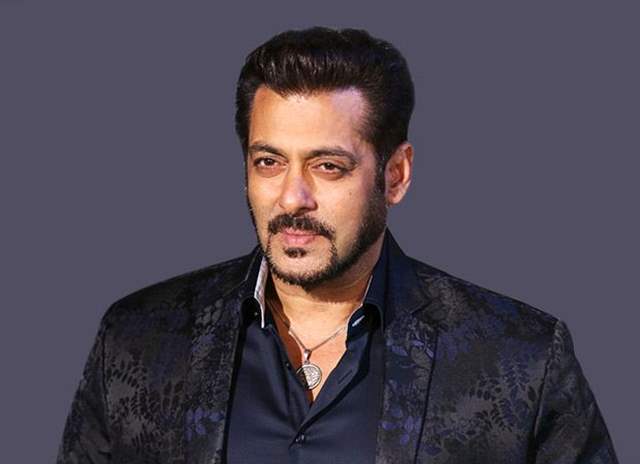 Since news of the sequel to the film No Entry first surfaced, fans have been eager to learn who would appear in the next comedy-drama. The sequel's title will be 'No Entry Mein Entry,' as announced by none other than Salman Khan.

He has stated that he will appear in the sequel. Anees Bazmee will direct the comedy-drama. And now, in an exclusive interview with India Today, the film's producer, Boney Kapoor, has disclosed further details about it.

However, he categorically stated that the impending sequel is entirely dependent on Salman Khan, who was also seen as one of the key characters in No Entry.

Filmmaker Boney Kapoor has shared his opinions, saying that the script is ready and that it is now up to Salman to decide whether or not to film it. Because there will be more comedy sequences in the sequel, it will be considerably funnier than the first film.

"However, No Entry Mein Entry is entirely dependent on Salman, and it can only be produced with him".

No Entry was one of the year's highest-grossing pictures. Anil Kapoor, Salman Khan, Fardeen Khan, Bipasha Basu, Esha Deol, Lara Dutta, and Celina Jaitley feature in the film. Sameera Reddy made a brief appearance. According to reports, Salman Khan, Anil Kapoor, and Fardeen Khan will return in their roles. However, there is no word on when the shooting will begin.

On the work front, Salman is currently shooting for his upcoming film Tiger 3 co-starring Katrina Kaif. This will be Kaif’s first film after her marriage to Vicky Kaushal.

+ 6
6 months ago After 17 long years, an entire generation has changed and grown. I don't think anyone would be interested in watching this sequel.