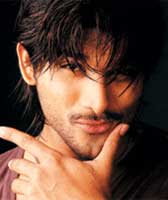 
The original; directed by Tarun Mansukhani and starring Bollywood biggies Priyanka Chopra, Abhishek Bachan and John Abraham is gearing up for it's sequel Dostana 2.  However the recent buzz was that Allu Arjun and fellow star Raja had plans of remaking the movie in Telugu.  The rumours, which started life on a few movie sites even found their way on to TV through a couple of channels.


Arjun was finally prompted to state that he had no plans to get involved with the movie.  Currently the actor is busy with four films - Arya 2 [slated for a release in September], Vedam, Badrinath and another yet untitled film with Gunashekar.
Featured Video 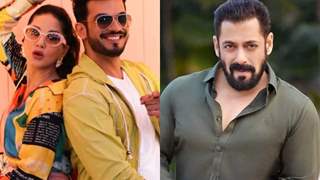